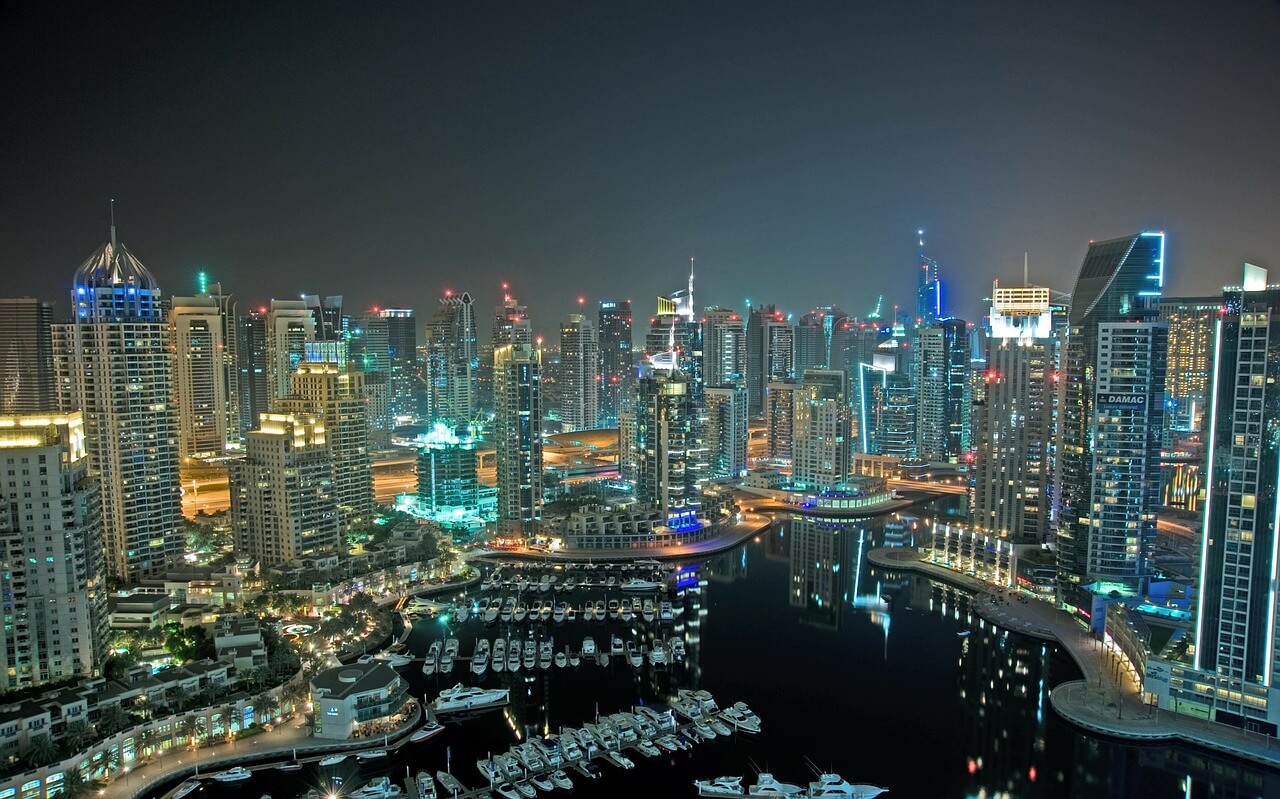 As the birthplace of civilization, the Middle East is an amazing region full of ancient cultures, delicious cuisine, and architectural and national treasures unlike any other in the world. Through the vast deserts, mountains, oceans, and cities, these are the best places to see in the entire Middle East. 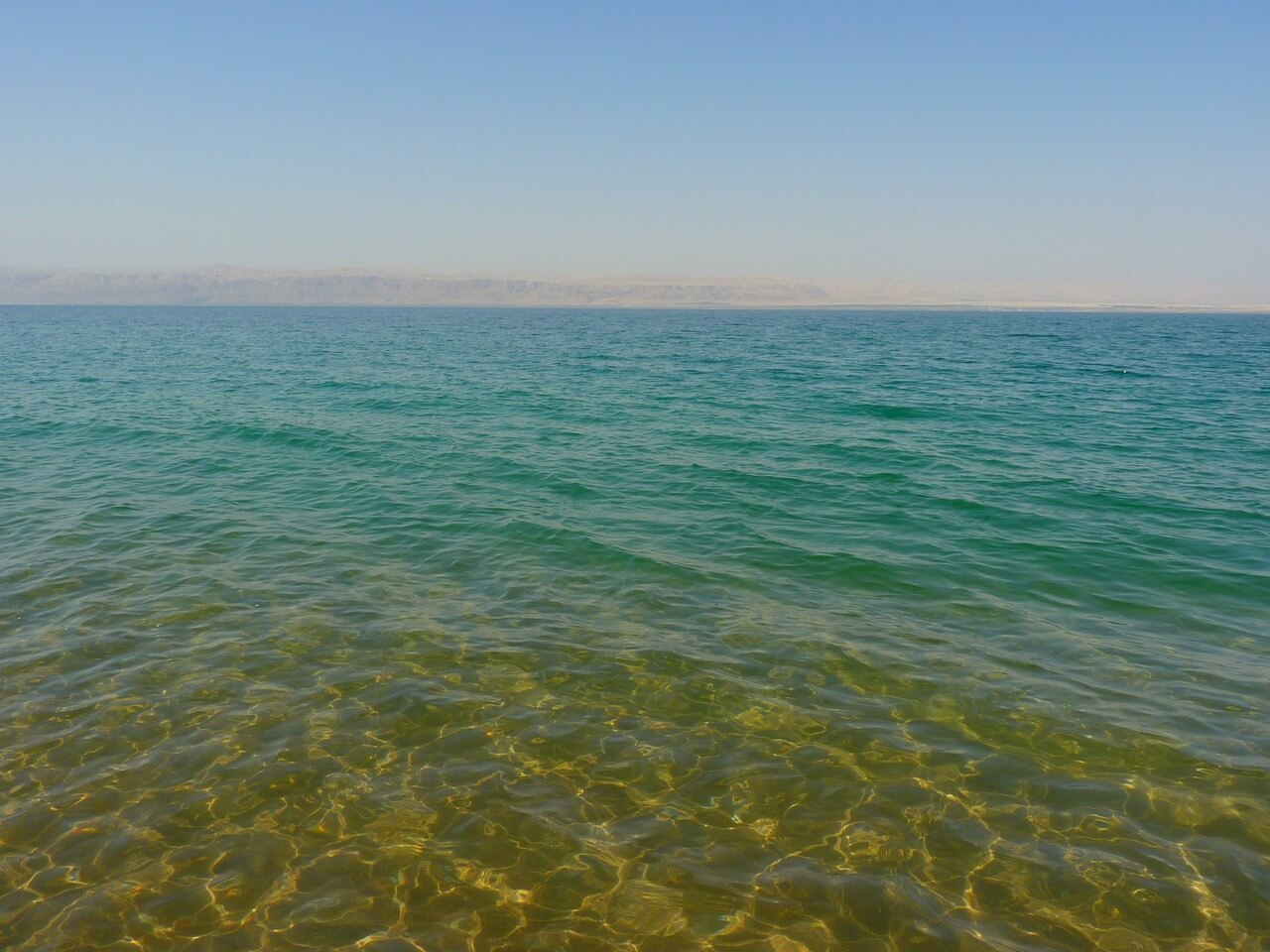 As the most unique fluvial site in the world, the Dead Sea is a landmark everyone should witness at least once. Part of its incredible beauty is in the fact that it is surrounded by the contrasting desert. Its water is extremely saline, and is used for spa and cosmetic treatments in various countries.

This modern cosmopolitan city is one of the most exclusive destinations in the world. It is the playground of the rich and famous, and it is well-known for its luxurious resorts, beautiful cars, and extremely lively nightlife. If you’re a city person, this is one you definitely don’t want to miss. 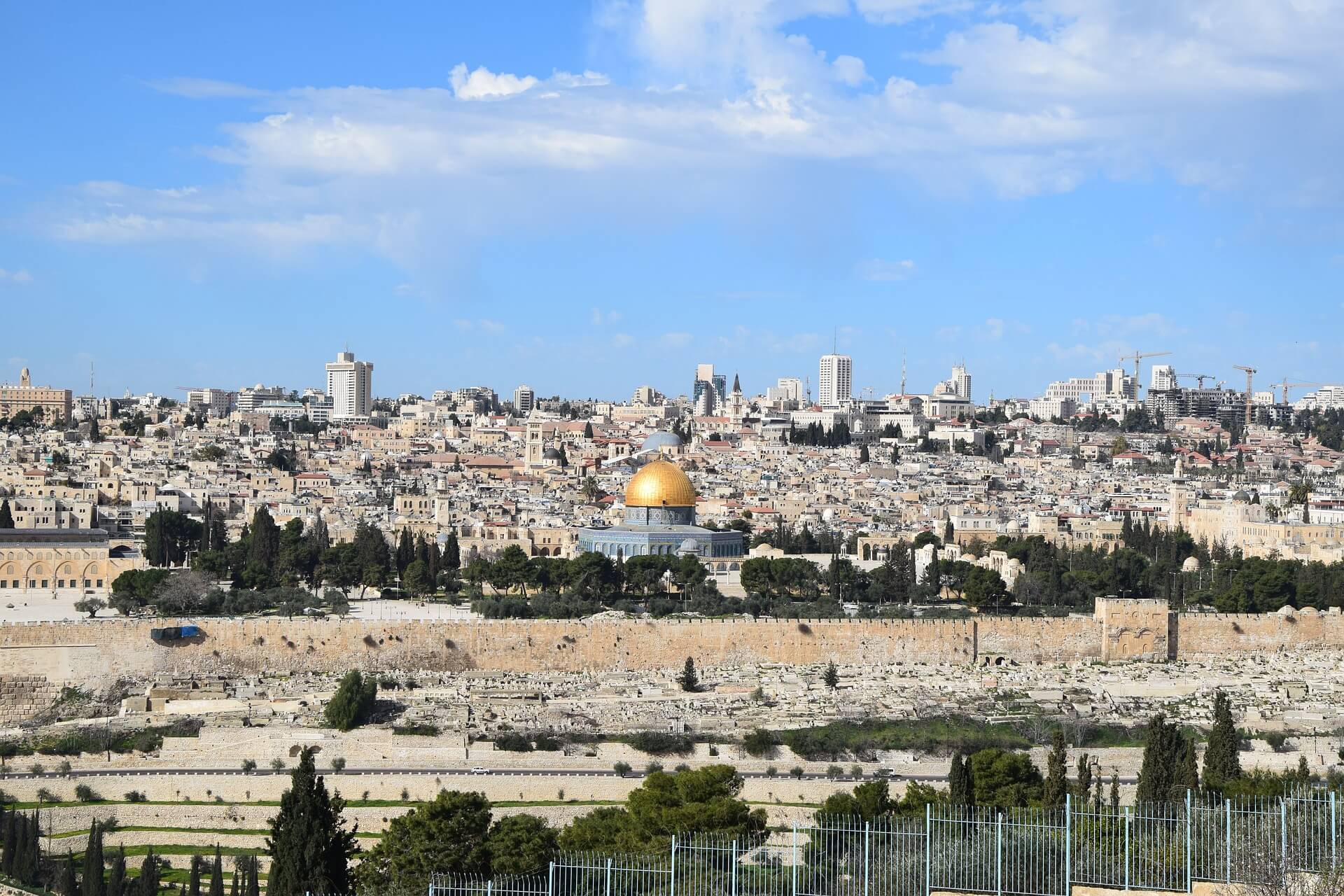 As the holy land of the Abrahamic religions, Jerusalem is a place of pilgrimage and spirituality. The Dome of the Rock is the most emblematic symbol of this beautiful city, but it is surrounded by countless historical and architectural landmarks. 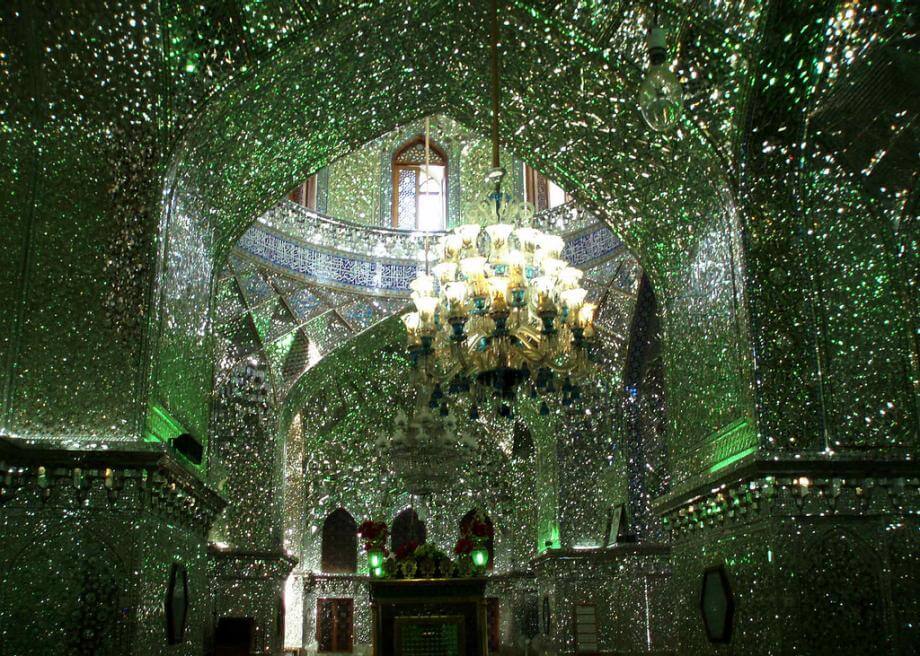 Shiraz is home of some of the most absolutely breathtaking mosques in the entire world. The colorful mosques with giant stained glass windows are painted by the natural light of the sun as it filters through them. As one of the biggest cities in Iran, it is a very popular destination. 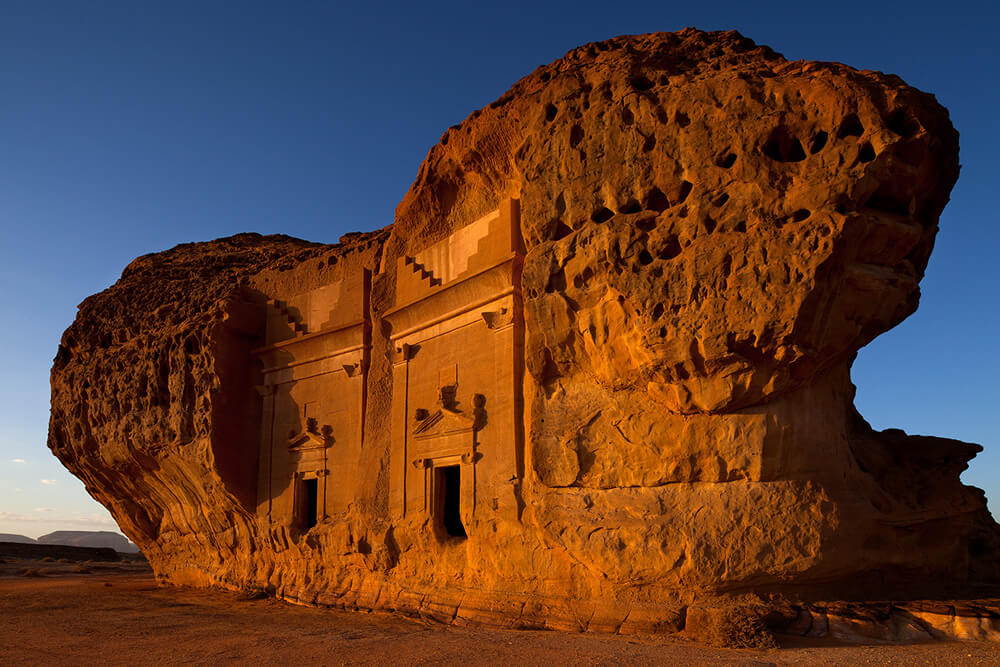 This ancient architectural site is one of the most incredible in the region. The site was the first place in Saudi Arabia to receive UNESCO World Heritage Site status, and it receives thousands of visitors from all over the world every year.