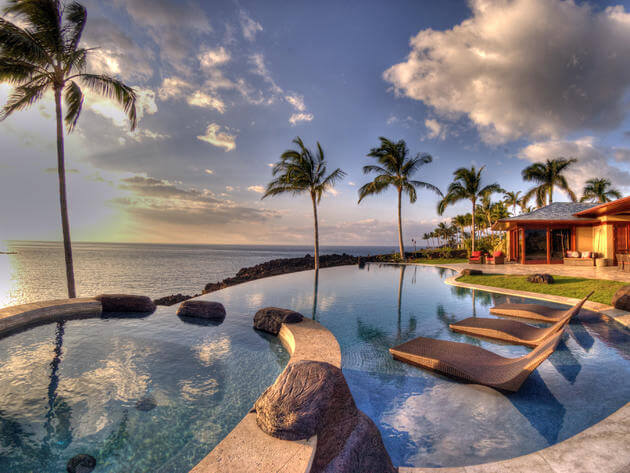 The Haiku Stairs — also known as “The Stairway To Heaven” — is one of the most extreme and beautiful hikes Hawaii (and America) has to offer.

For the past 26 years, the hike up the 4,000-step ladder has also been illegal, but that hasn’t stopped people — dozens a day — from making the trek up and down the steel steps that were once operated by the Coast Guard to catch a glimpse of the view at the top of Puu Keahi a Kahoe on the island of Oahu.The stepladder was built in 1943 during World War II to “provide access to buildings at the top of the ridge, used as transmission stations

A powerful storm passed over the island of Oahu on 2/14/2015 which caused significant damage to the stairway, rendering them unusable. After the storm damage, five hikers got stuck on the east side of the mountain’s ridge and were trapped overnight and had to be rescued. 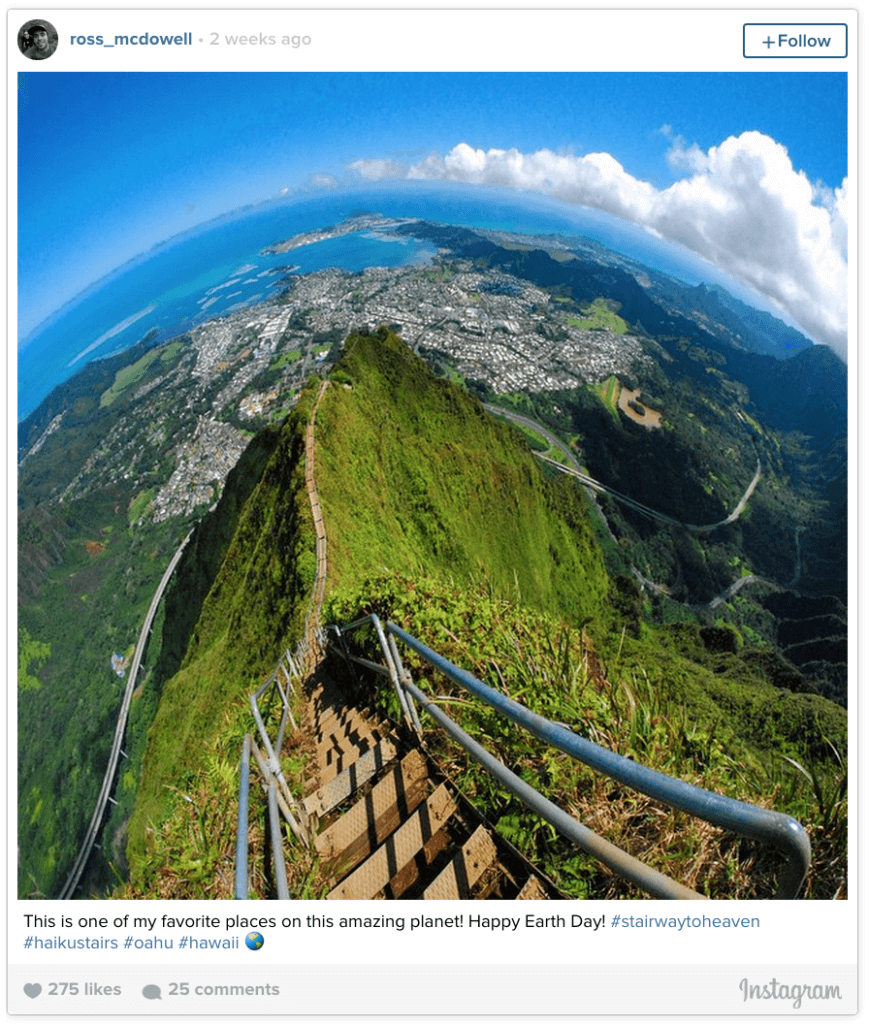 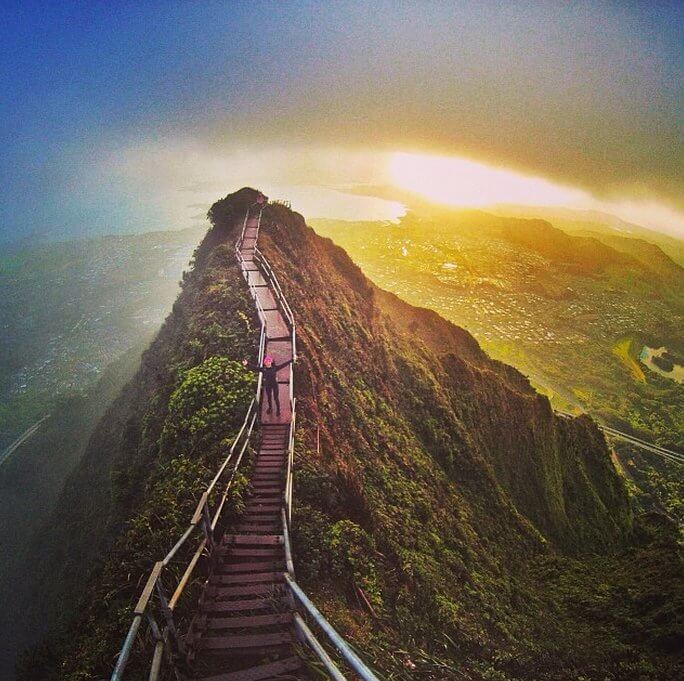 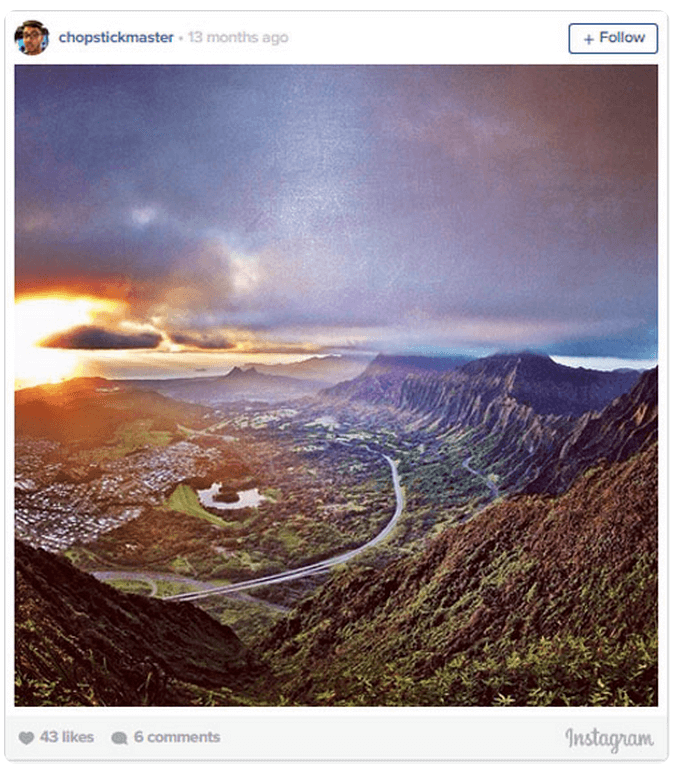 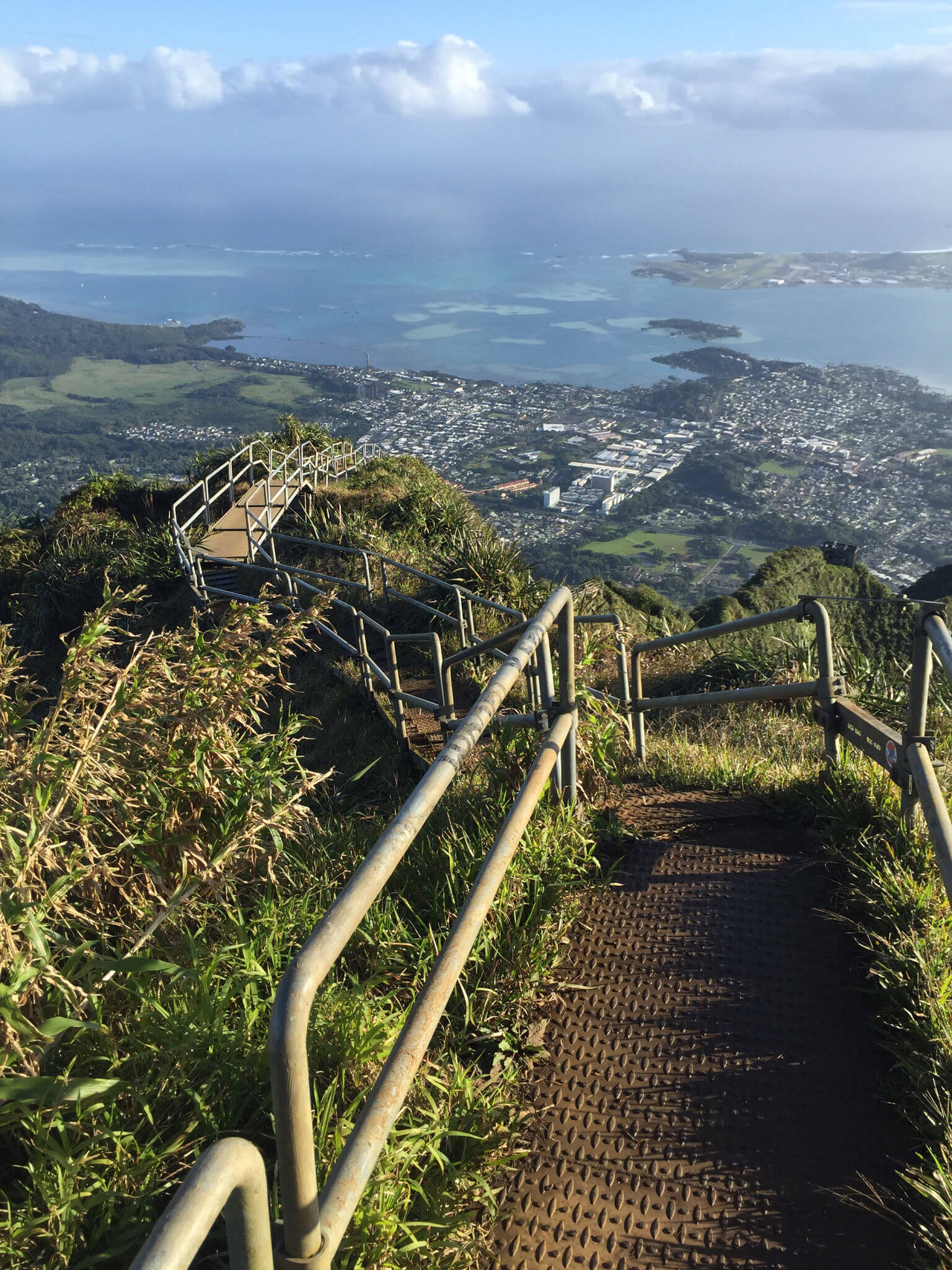 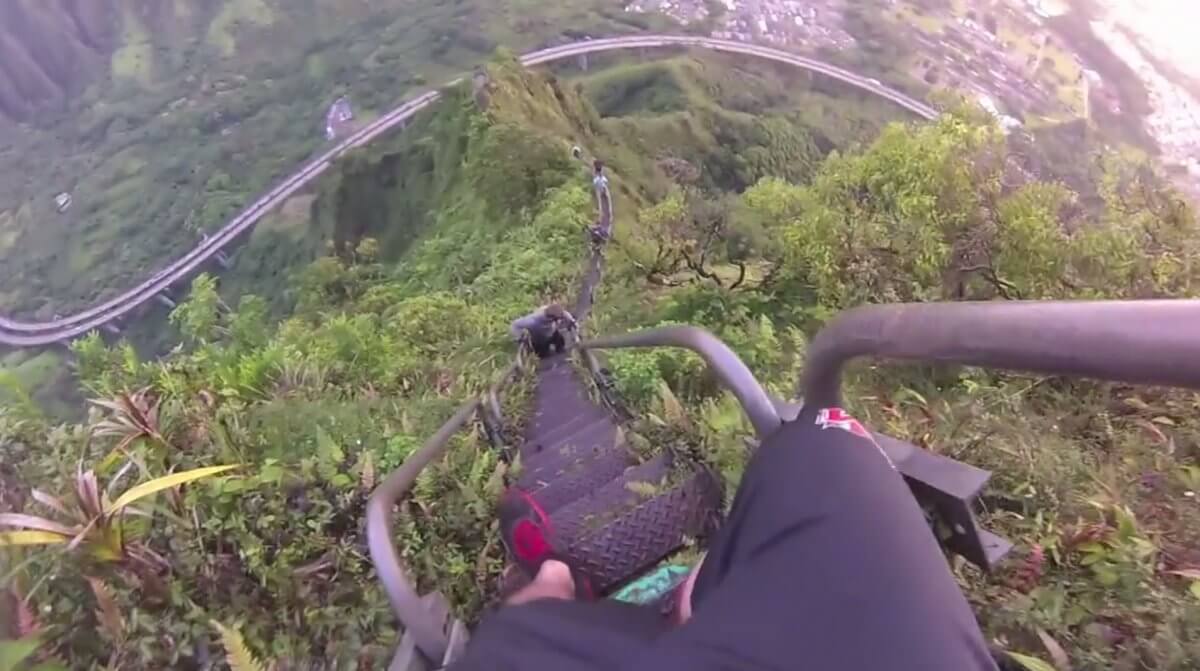 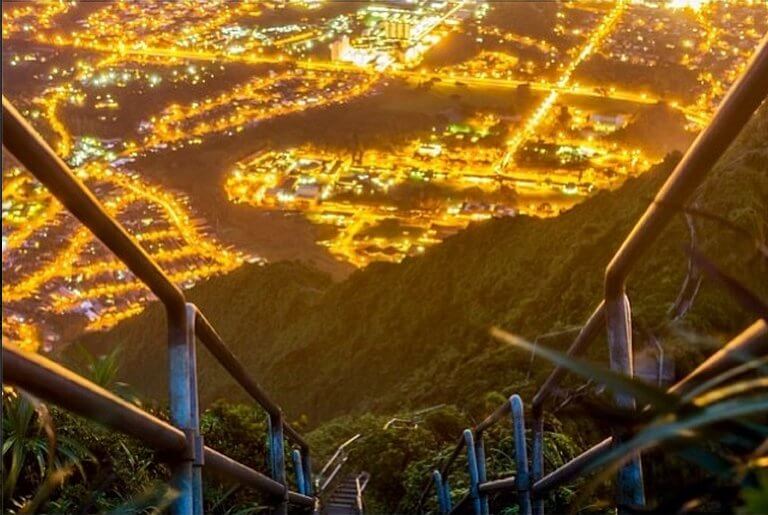 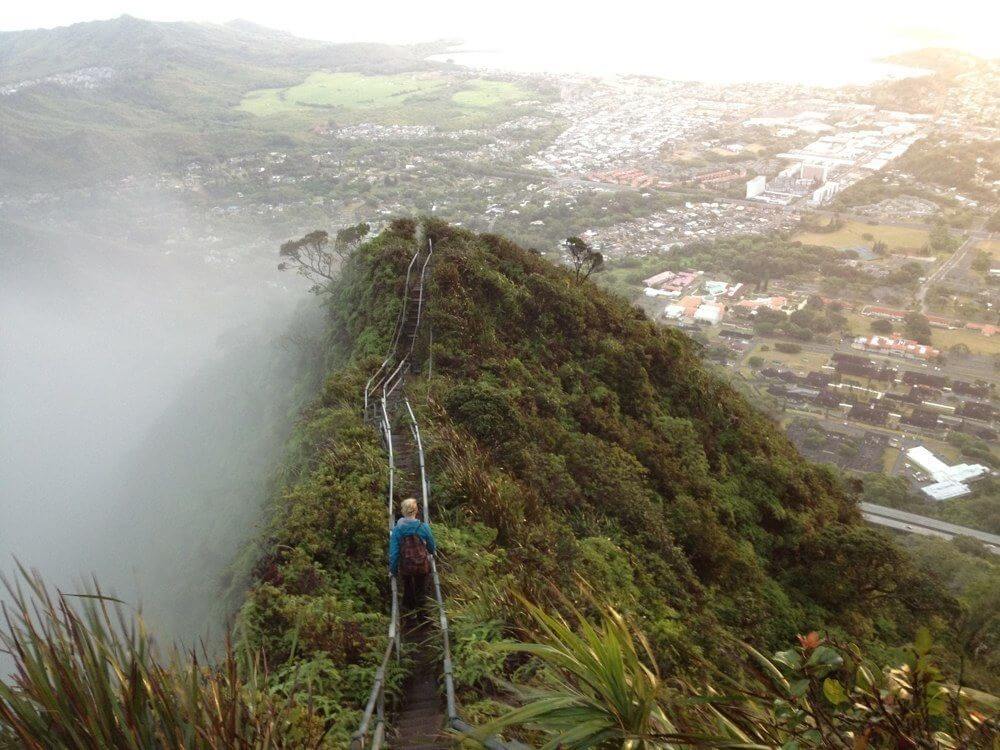 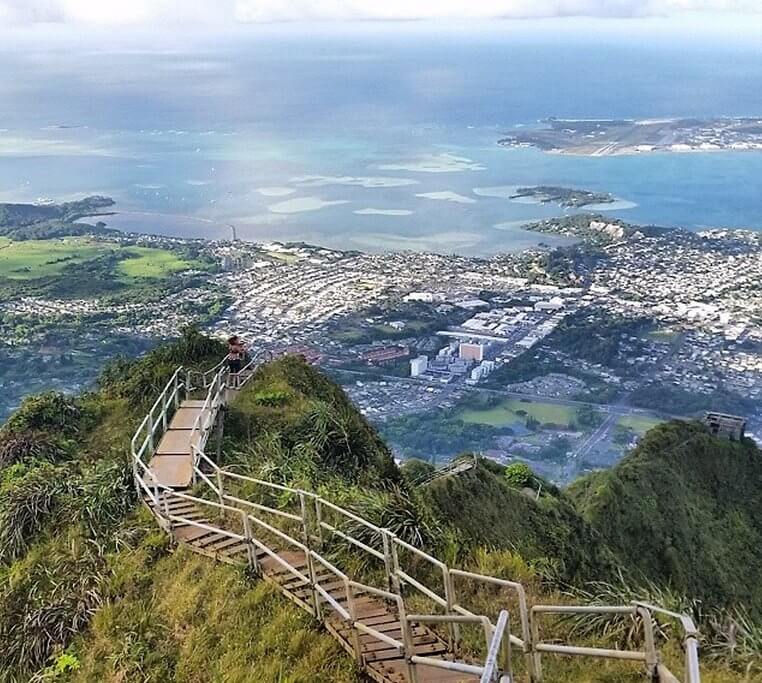 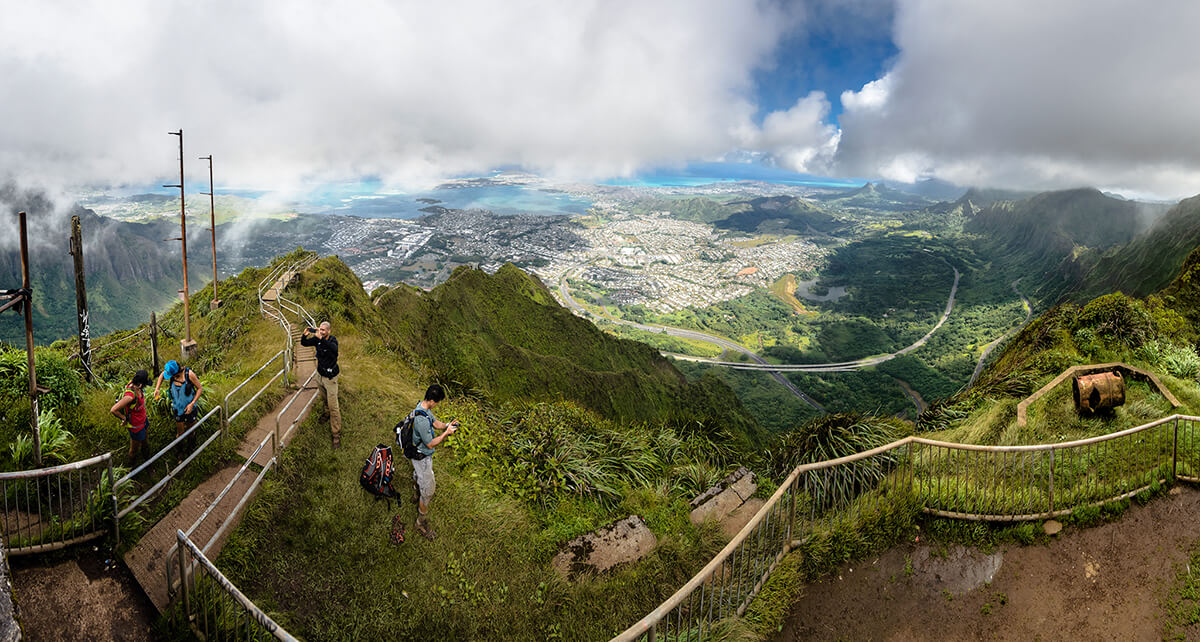 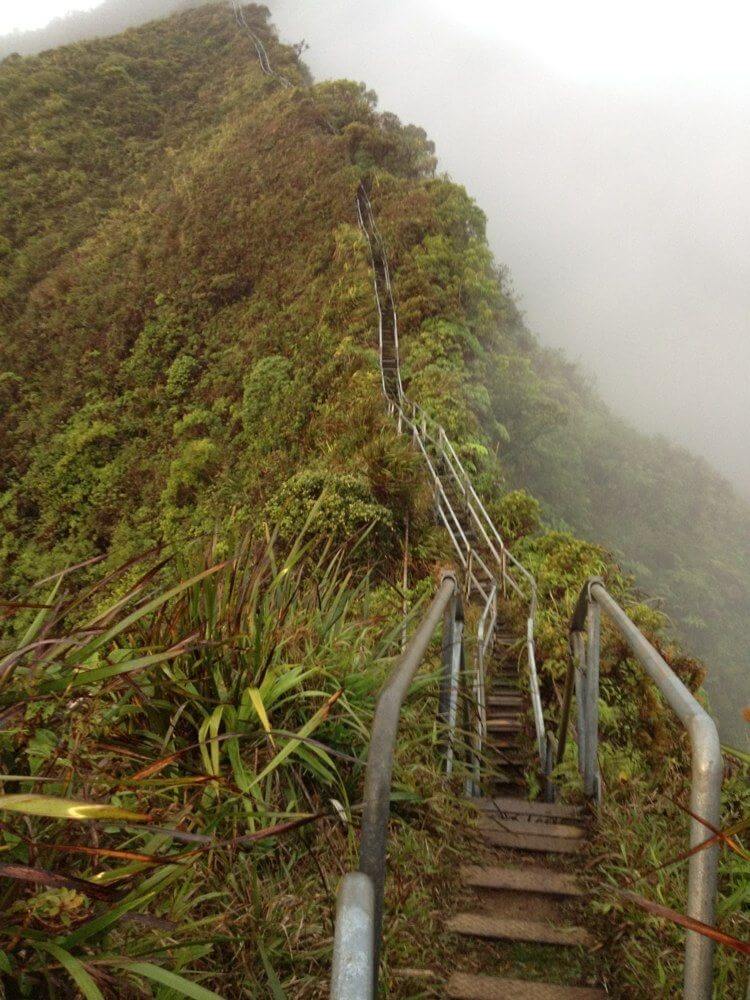 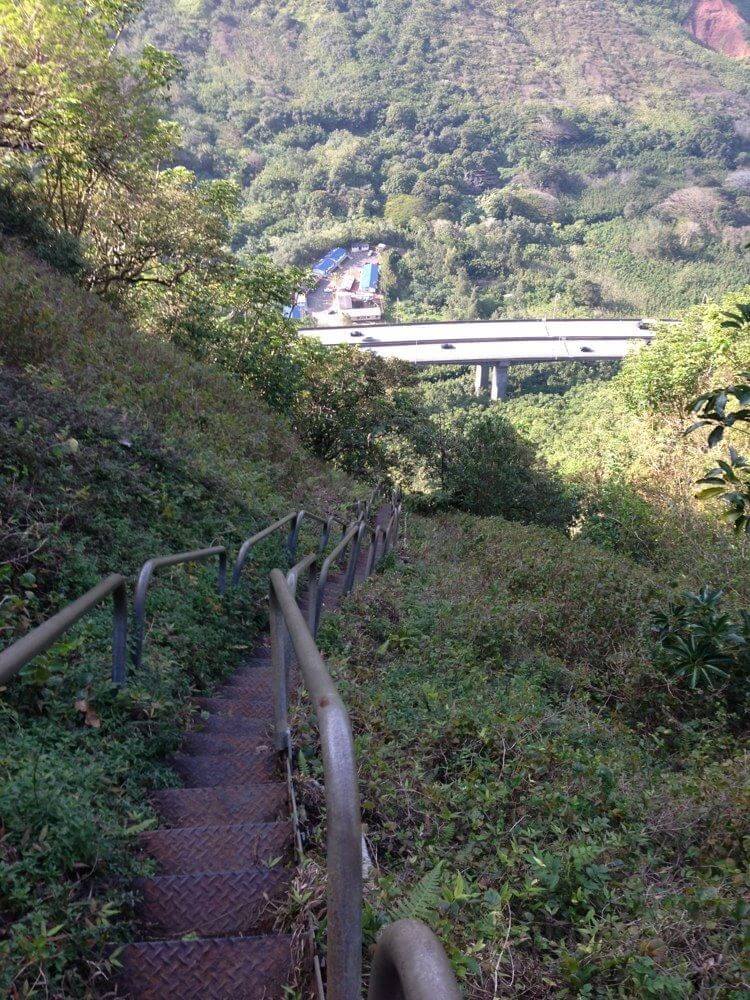 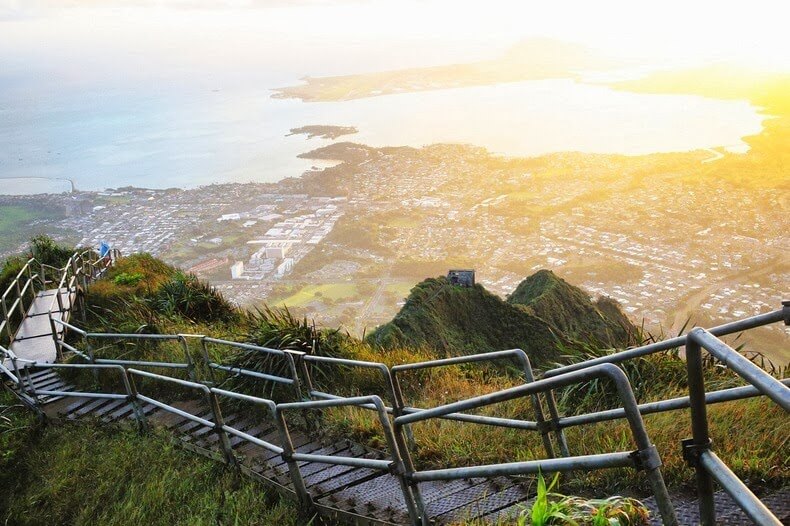 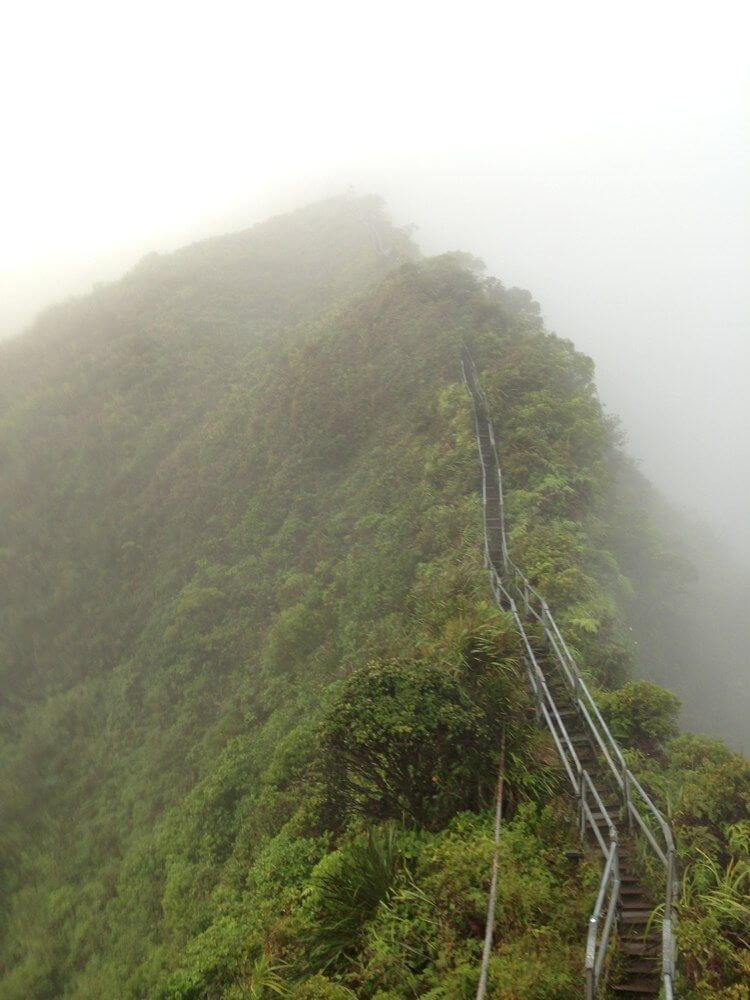 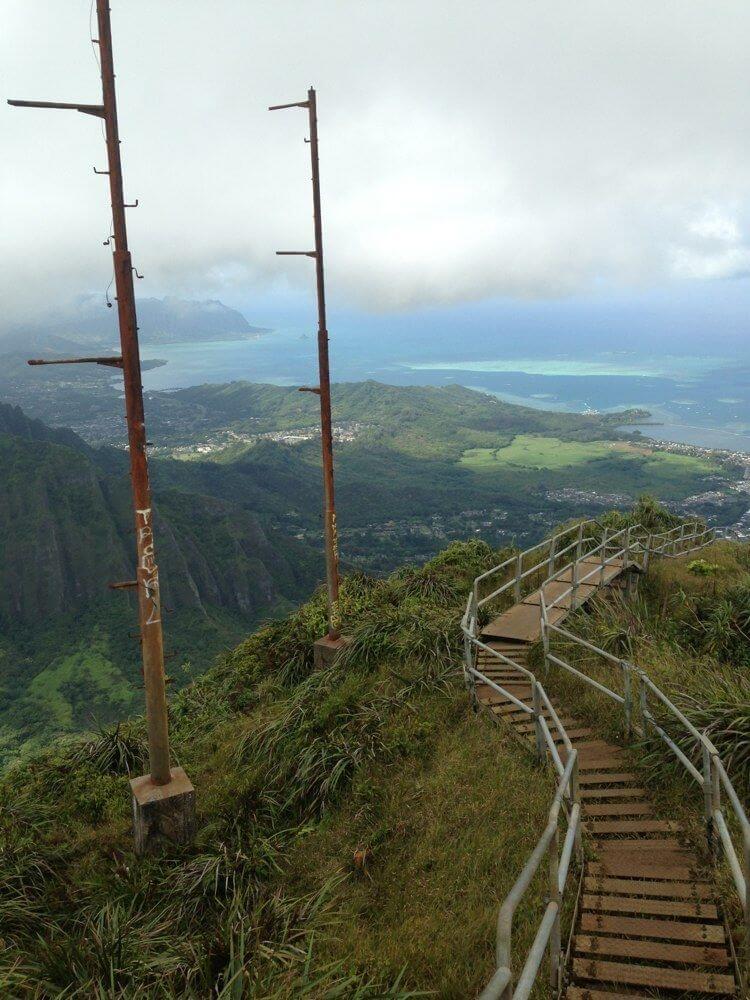 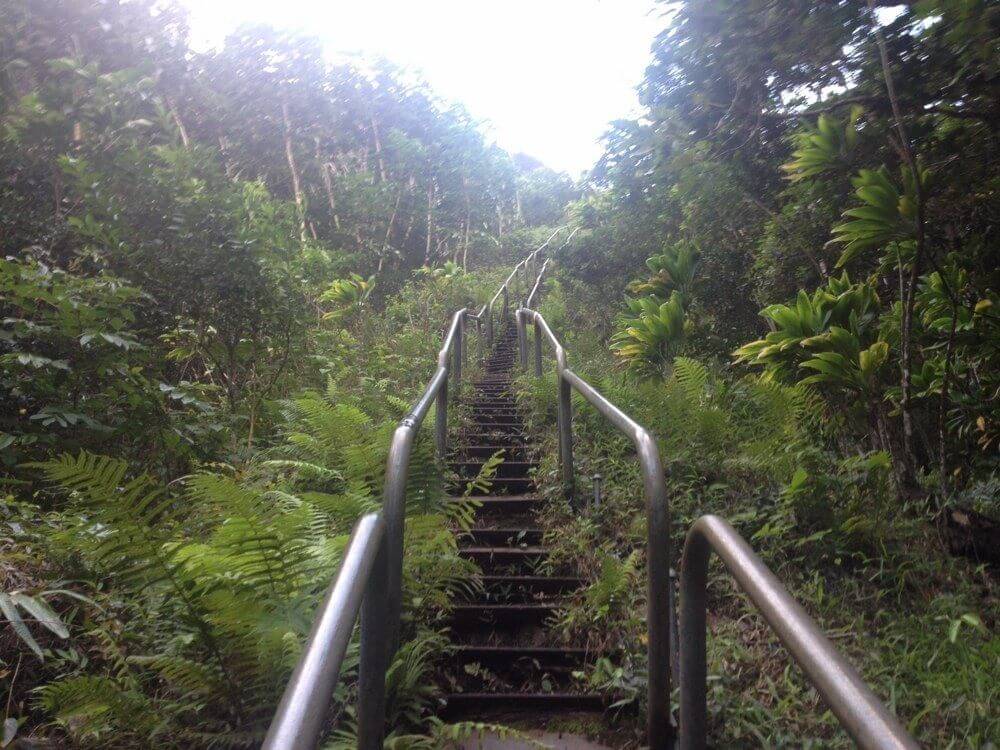 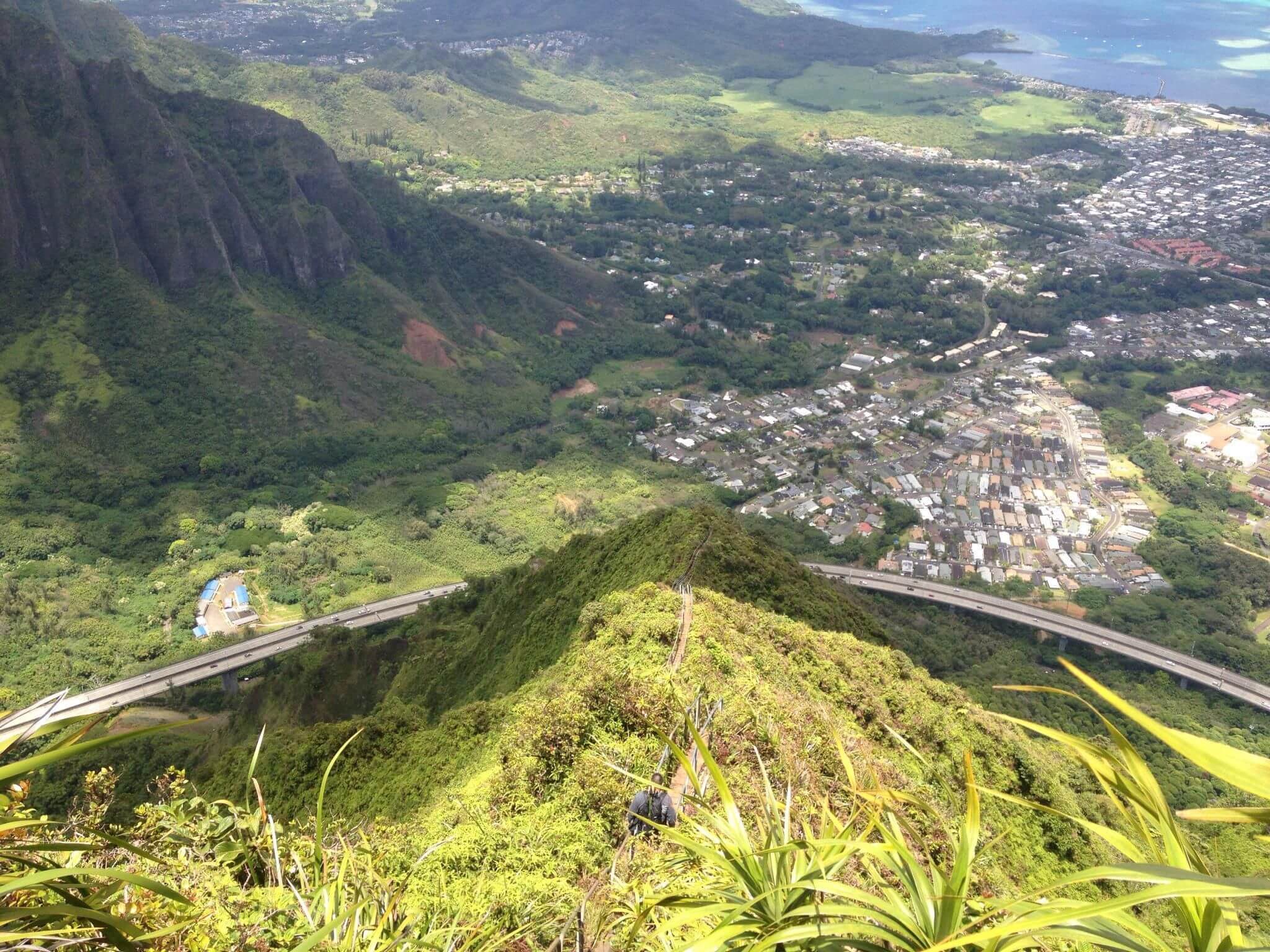 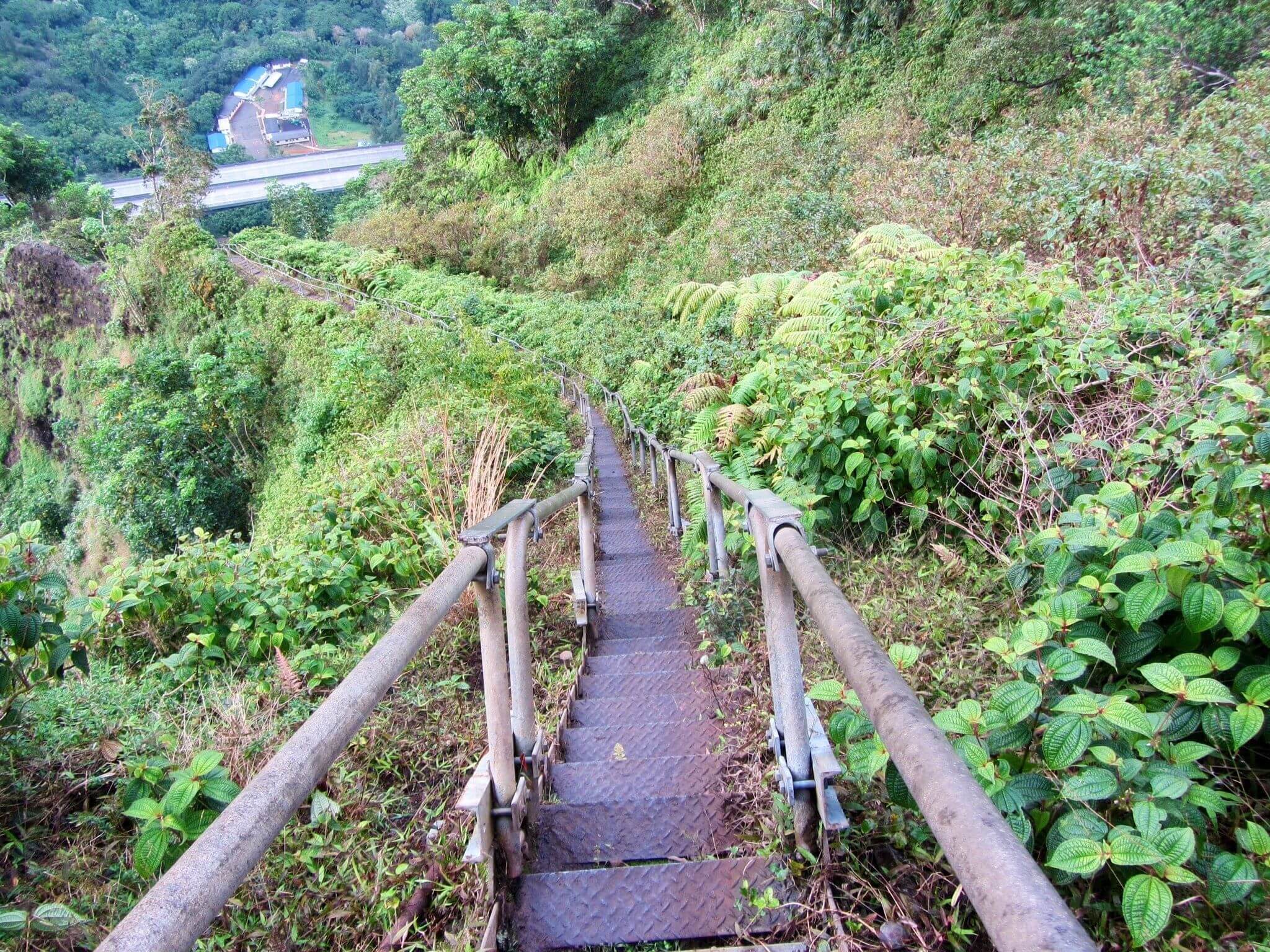 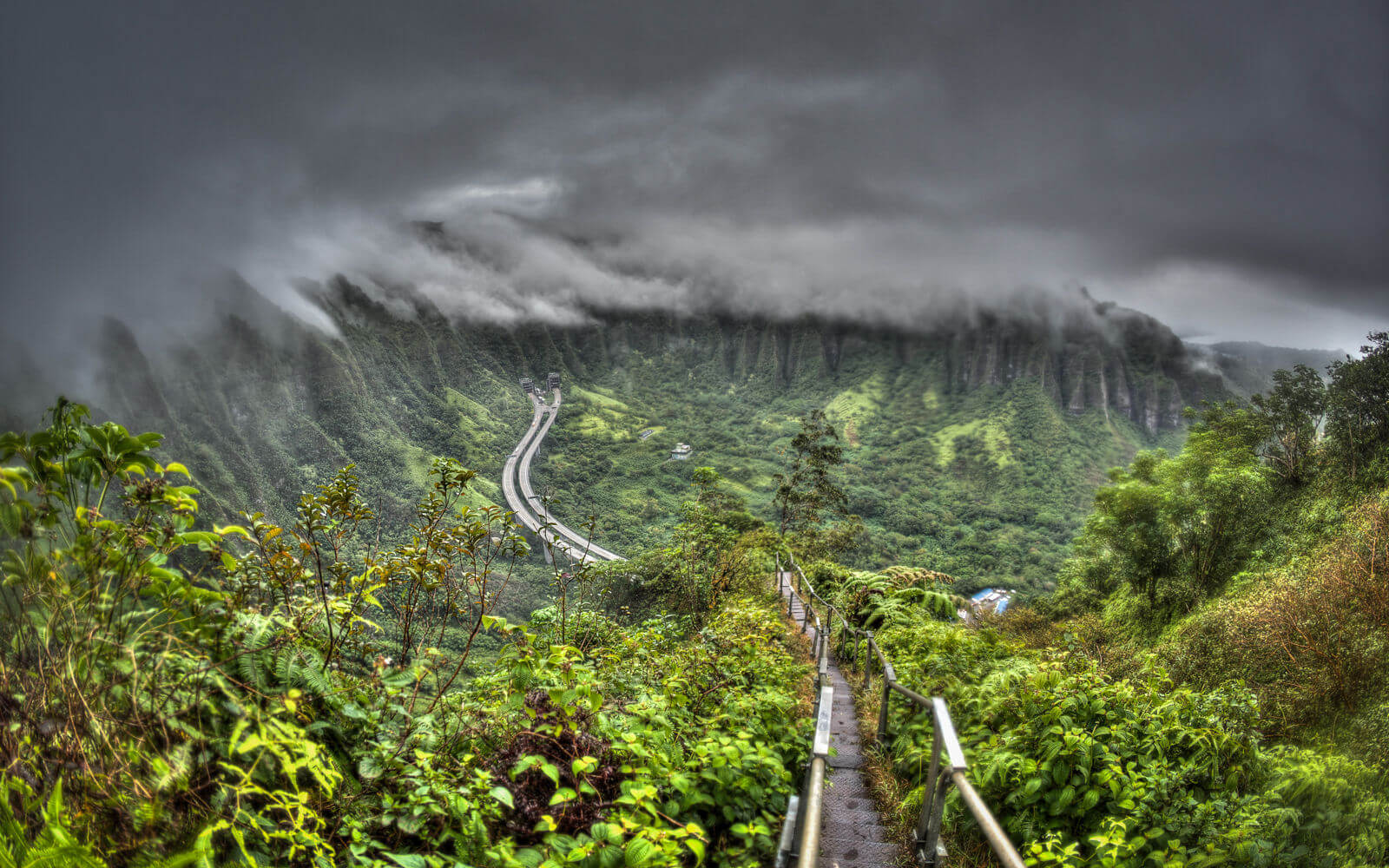 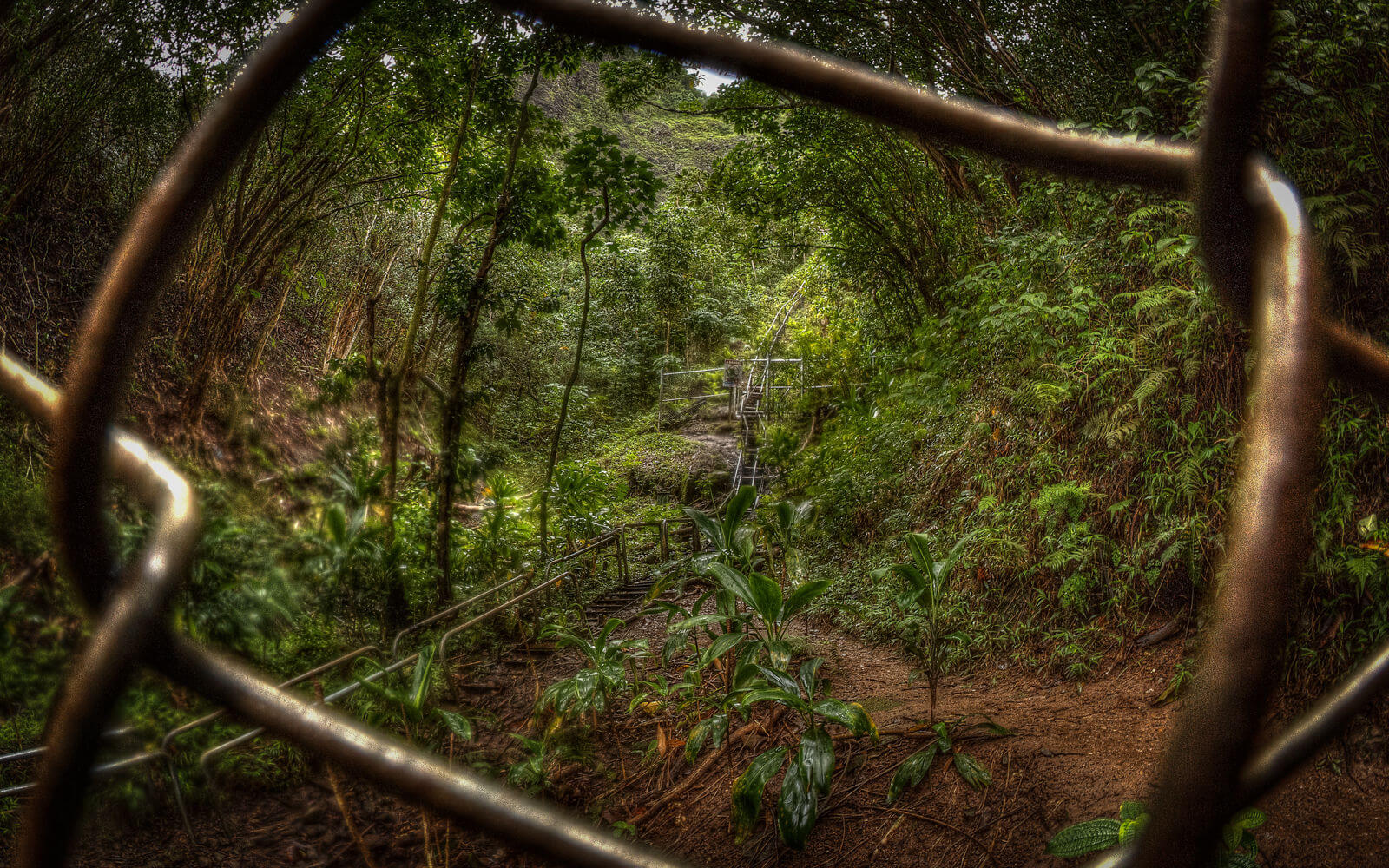 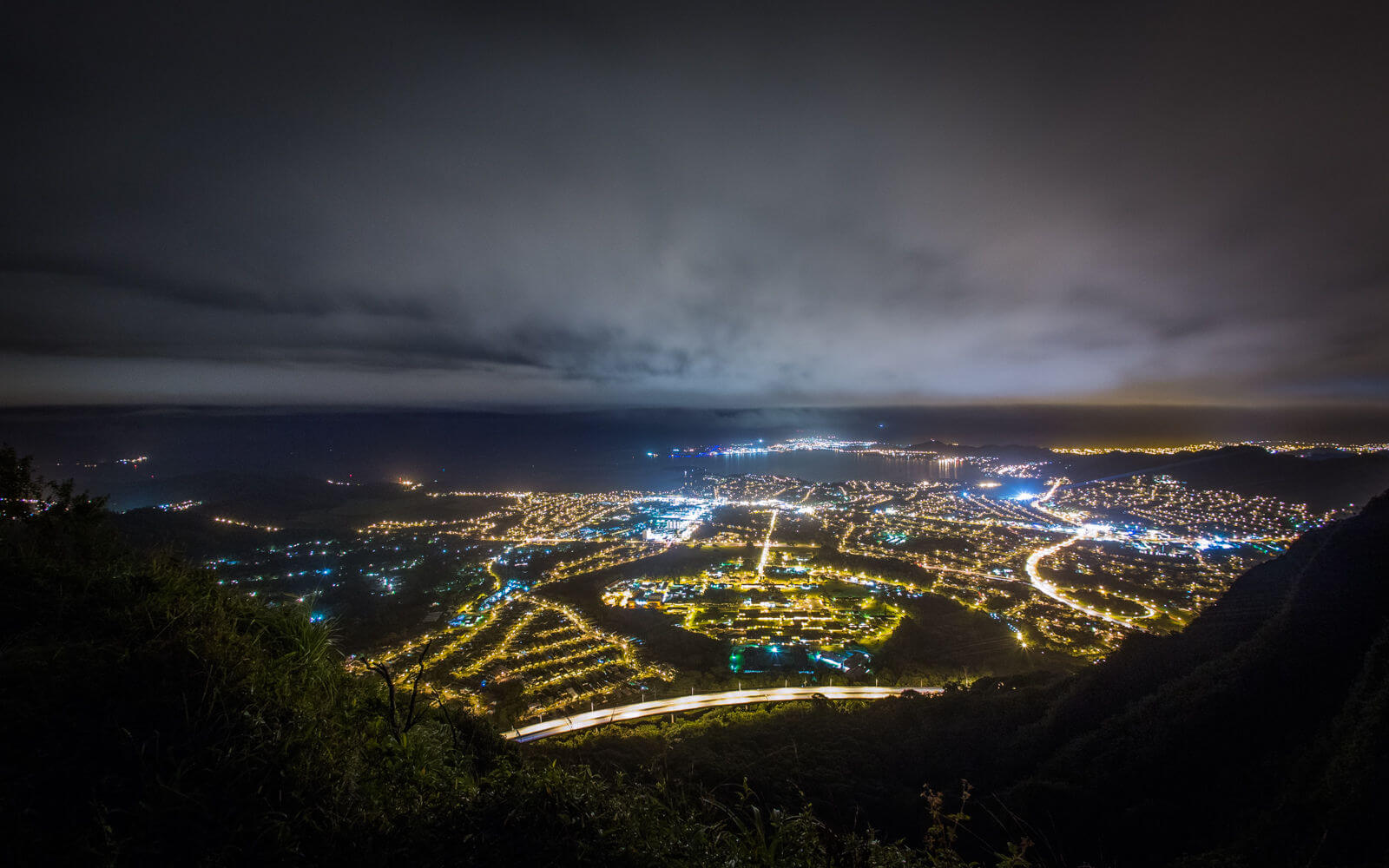 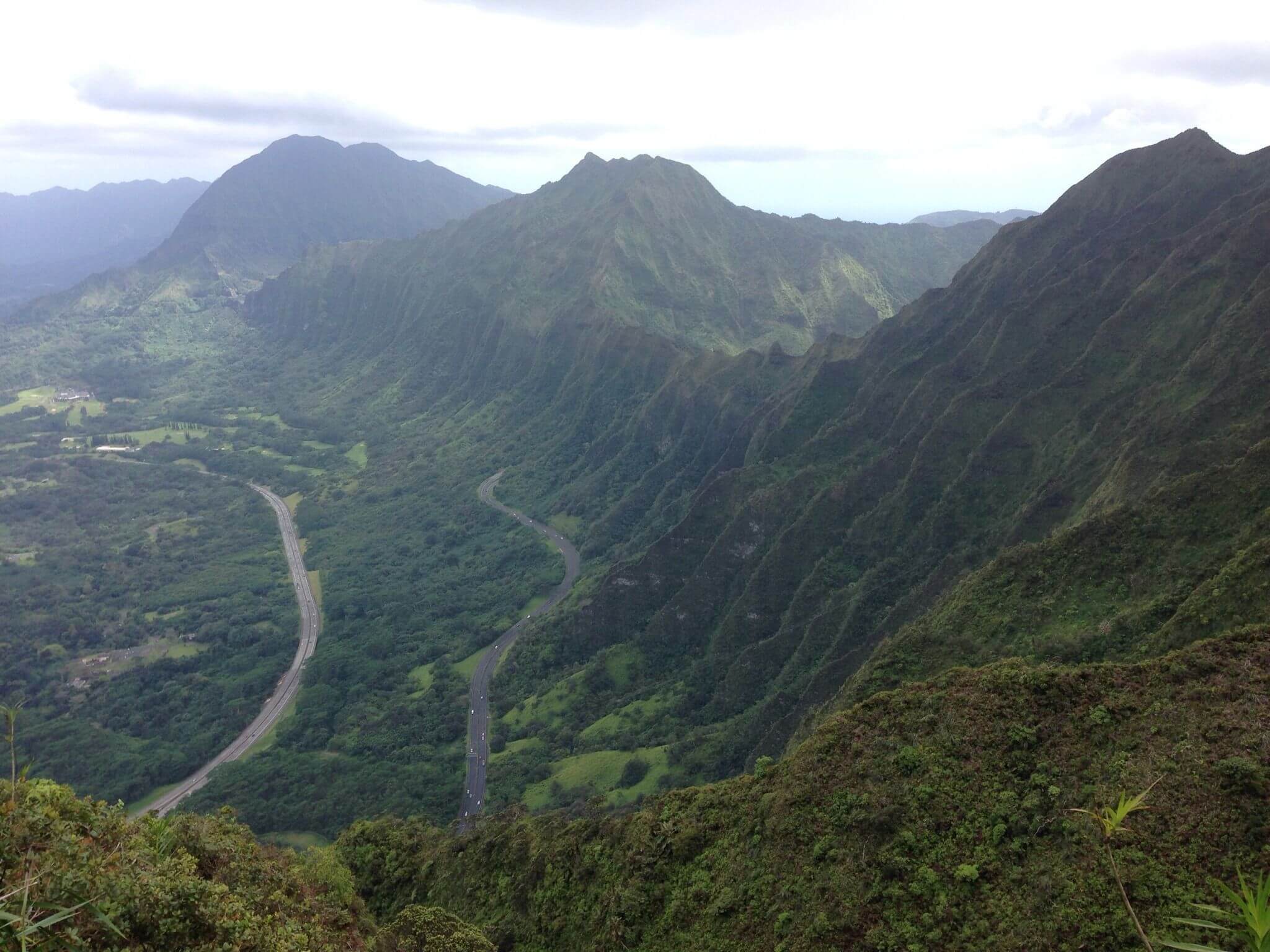 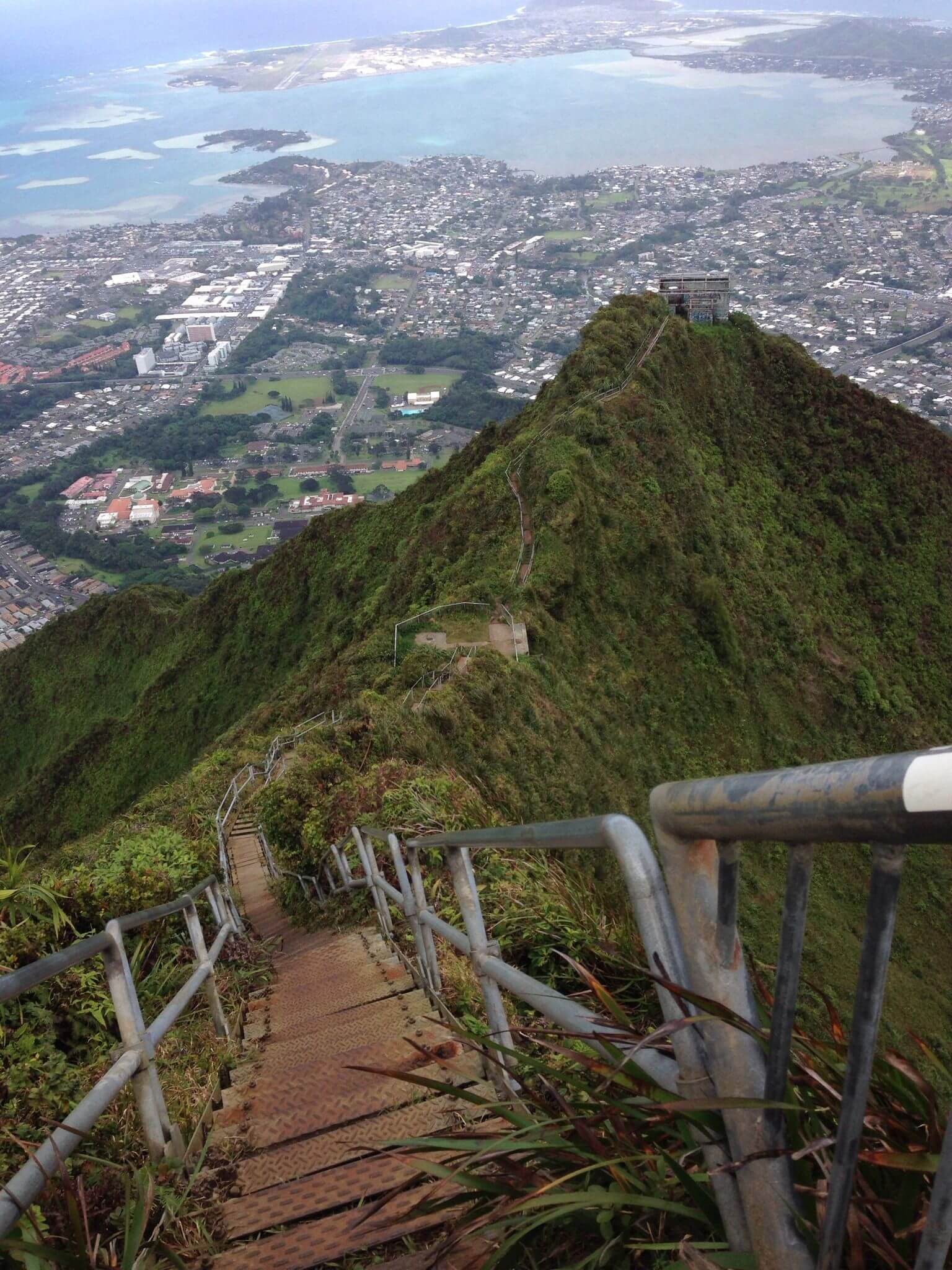 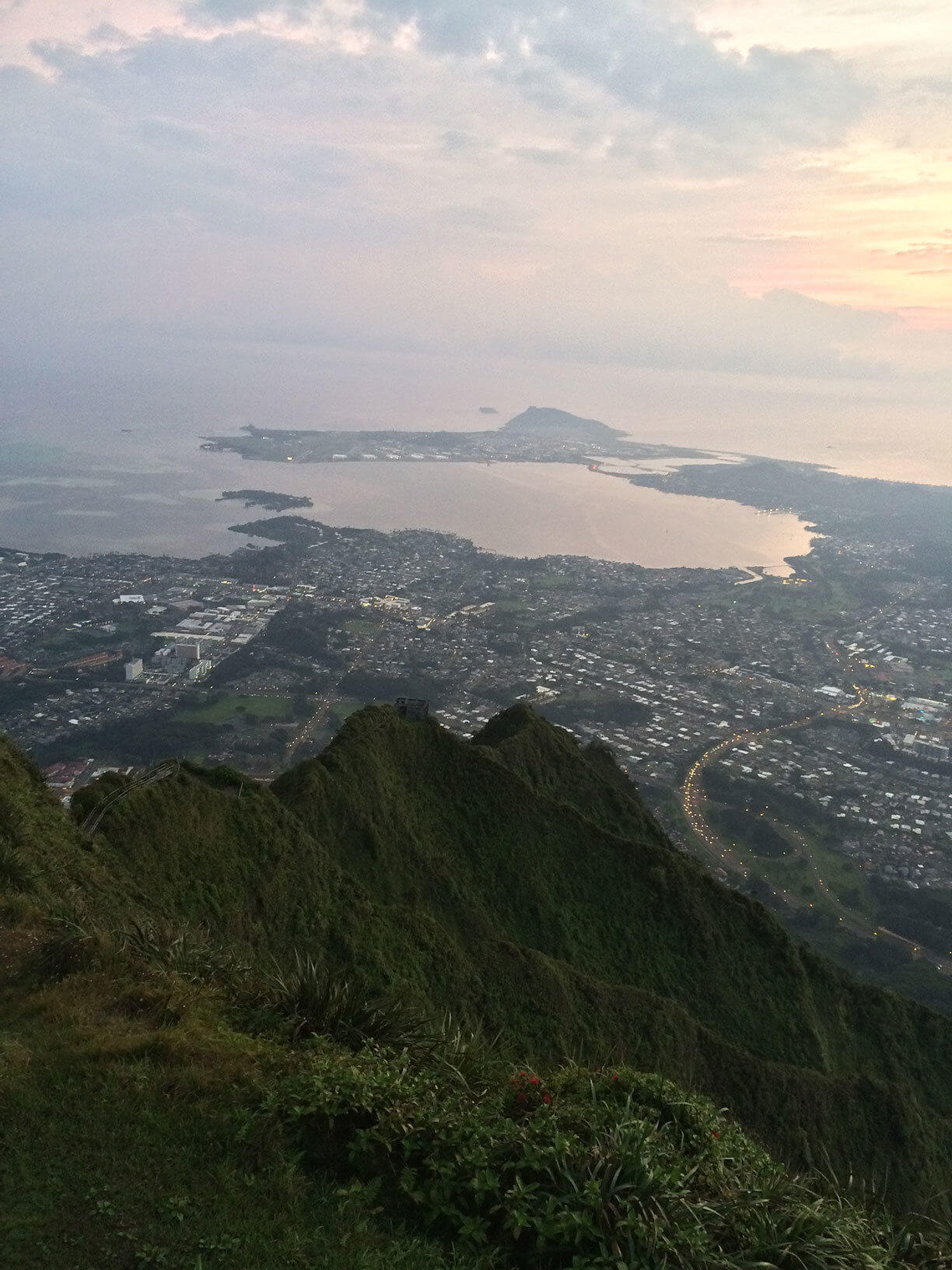 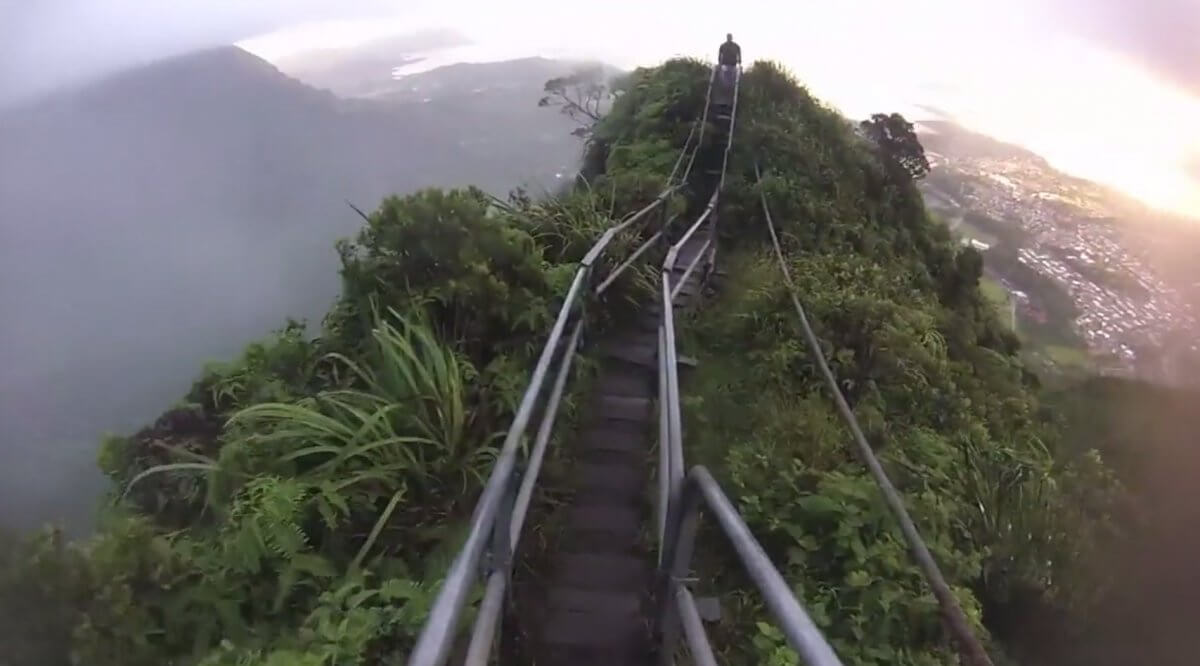 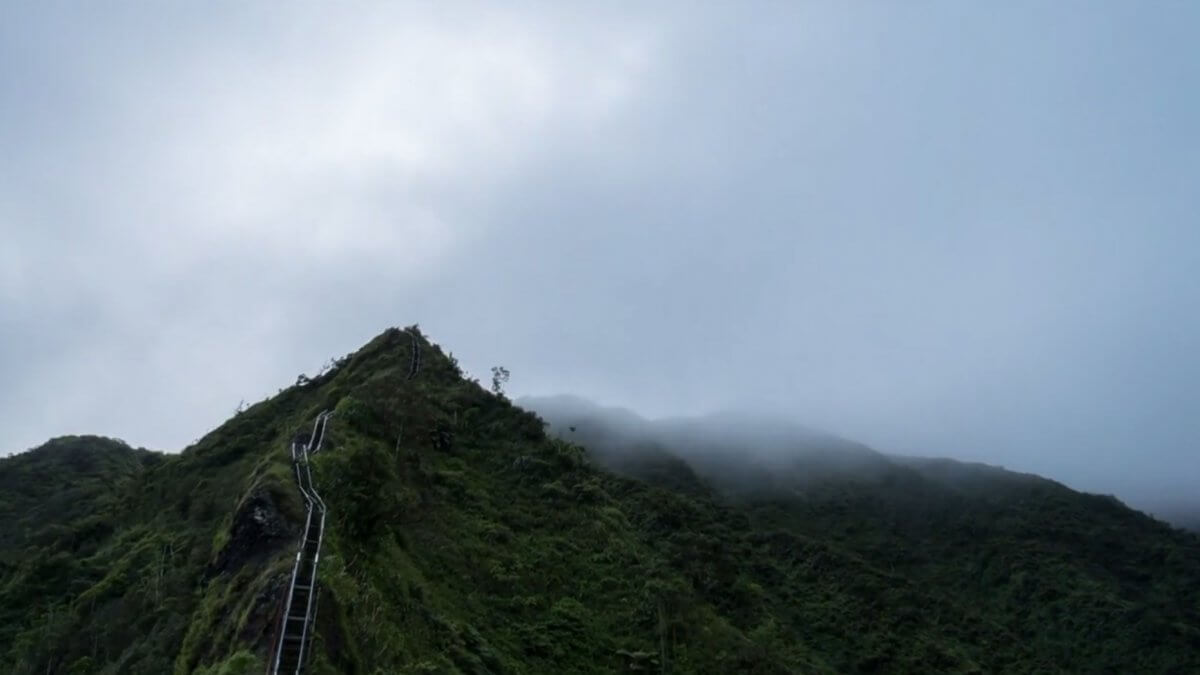 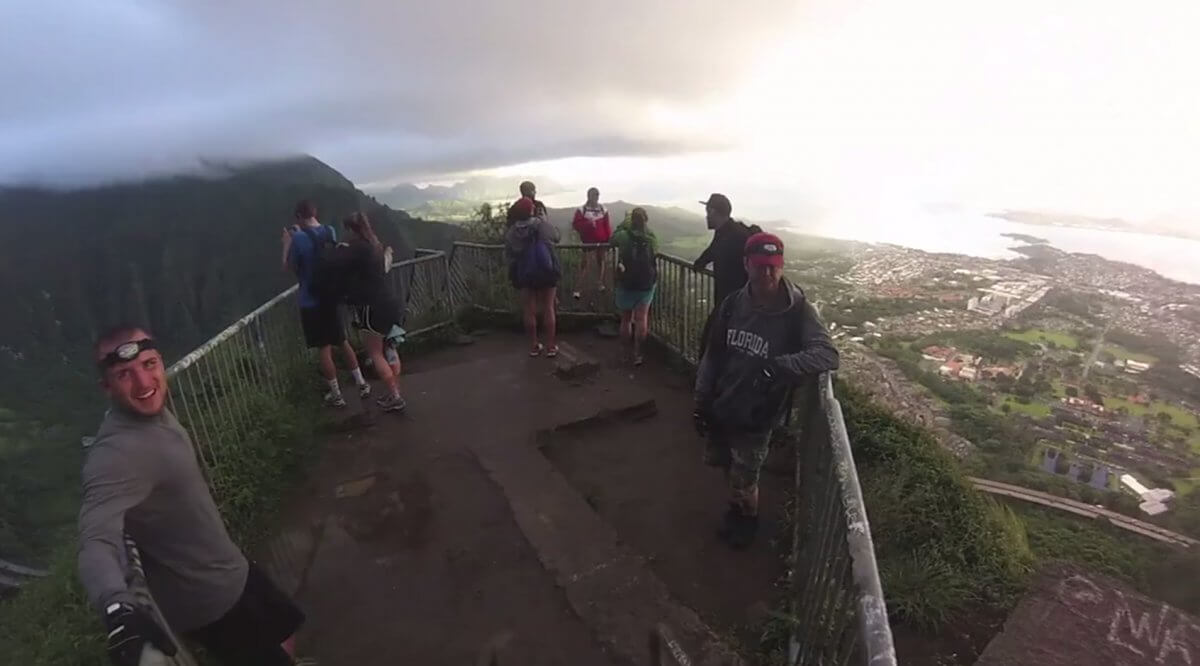 Now Watch: Parc Guell is just one of the wild and innovative designs in Barcelona of architect Antoni Gaudi.

Parc Guell is just one of the wild and innovative designs in Barcelona of architect Antoni Gaudi.