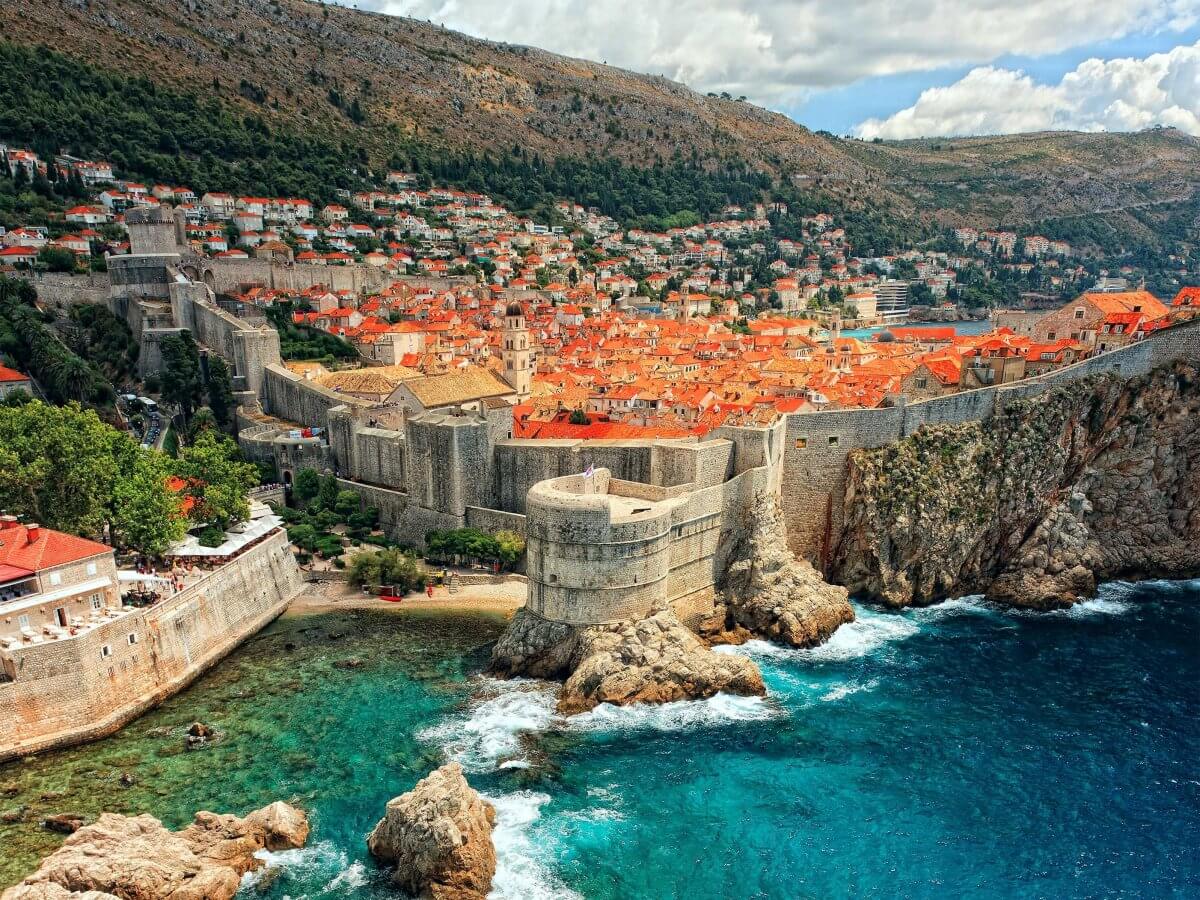 “Game of Thrones” fans can now experience scenes from the show by visiting some of its filming locations with show-themed trips in Croatia, Europe.

Tour operator Viator is offering a one-day walking tour of Dubrovnik – which became King’s Landing in Season 2 – for around $65, while another company, Collete, provides a 12-day Discover Croatia tour with “Game of Thrones” highlights, starting at $2,149.

Tour operators are getting creative to make their tours stand out. Zicasso curated an entire week-long excursion that includes a visit to the city of Split, a new Season 4 location, and a lesson in falconry – relevant, since falcons play an important part in “Game of Thrones” folklore. The Zicasso tour starts at $3,200.

Check out what you can see on a Game of Thrones tour in Croatia:

The city of Dubrovnik doubles as King’s Landing in the show. 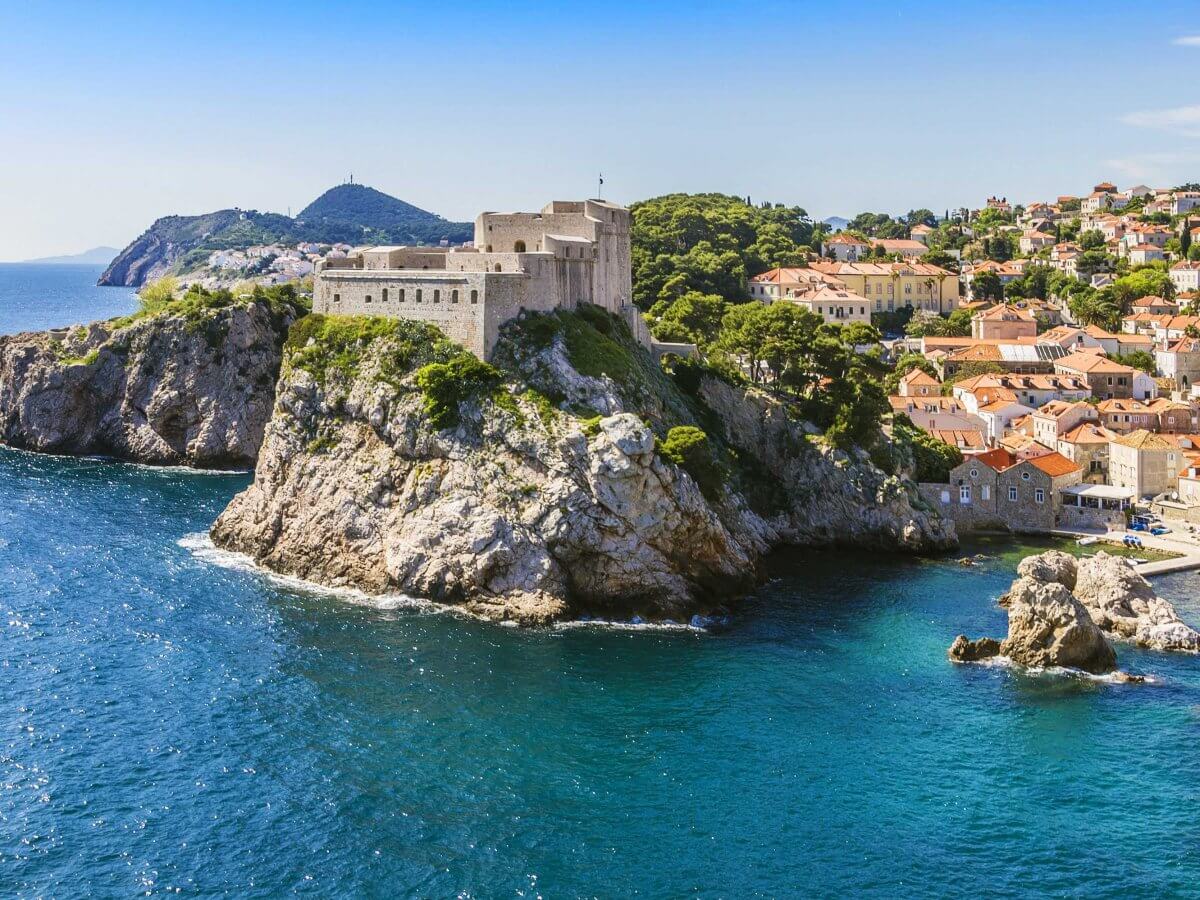 “To find a full-on, immaculately preserved, medieval-walled city that looks uncannily like King’s Landing […] just such an amazing find”, said D.B. Weiss, the writer of “Game of Thrones” 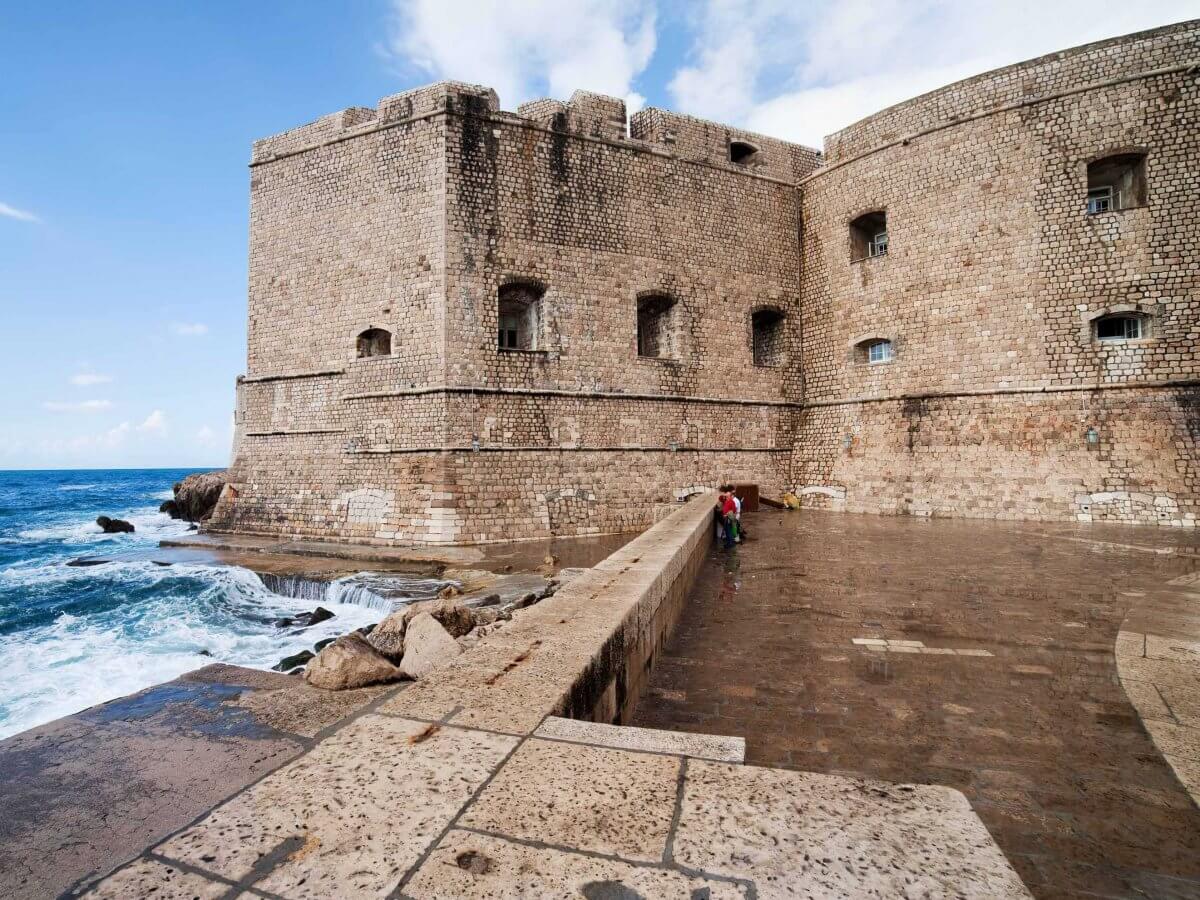 Dubrovnik was under the sovereignty of Venice for over a century while Ottoman conquests and local struggles for independence raged. “It’s like a real life ‘Game of Thrones’ travelers get to explore”, Tan said. 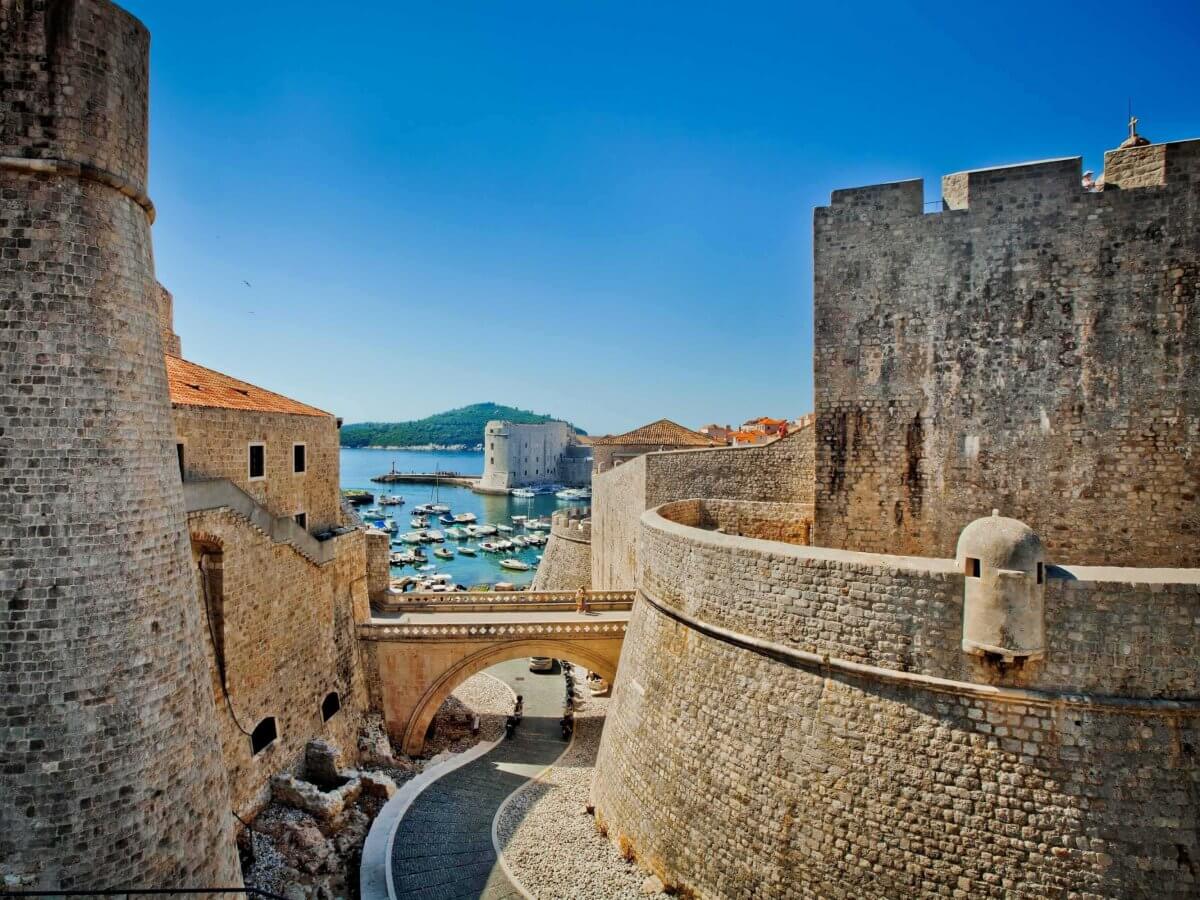 Fort Lovrjenac in Dubrovnik doubles as Red Keep, currently the seat of King Joffrey in “Game of Thrones”. 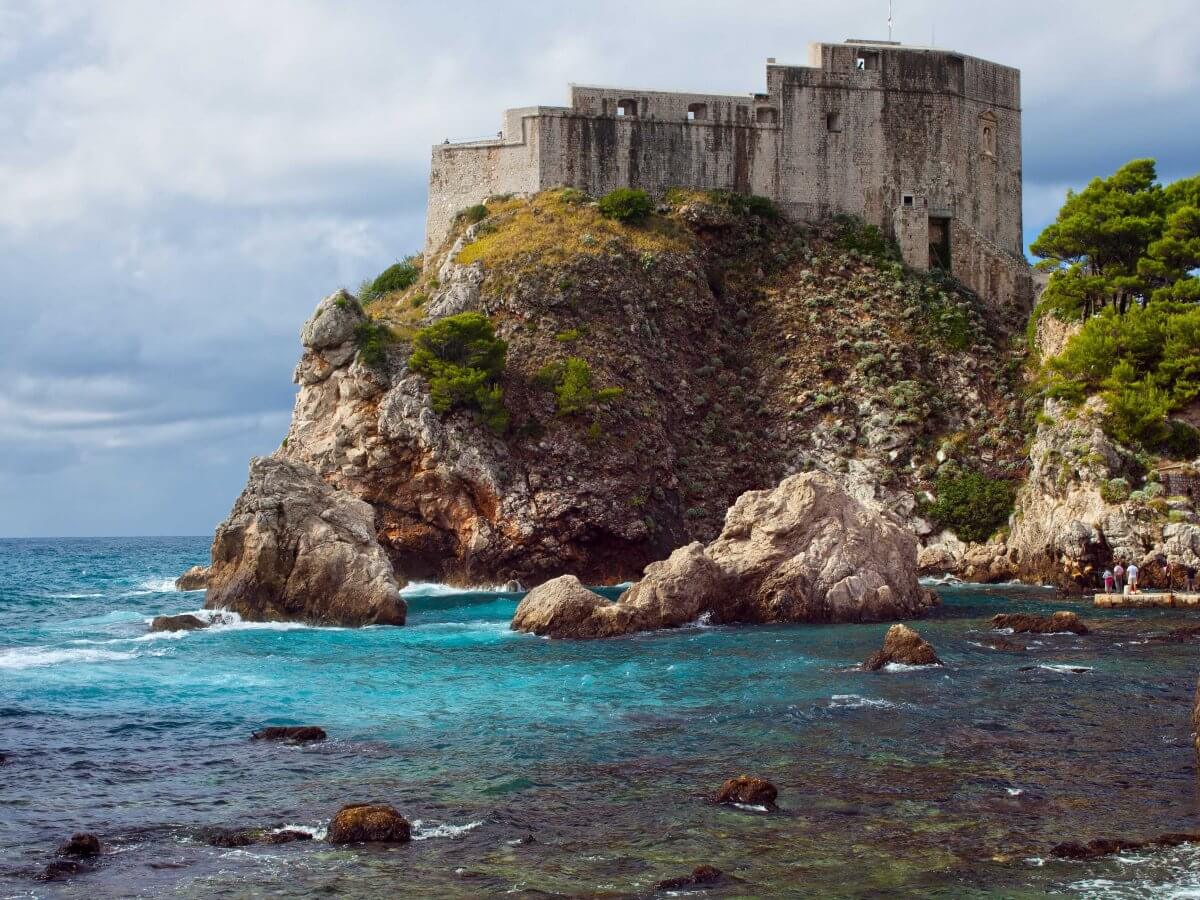 Klis Fortress, near the Croatian city of Split, is where the show filmed Daenerys  organizing her return to power. 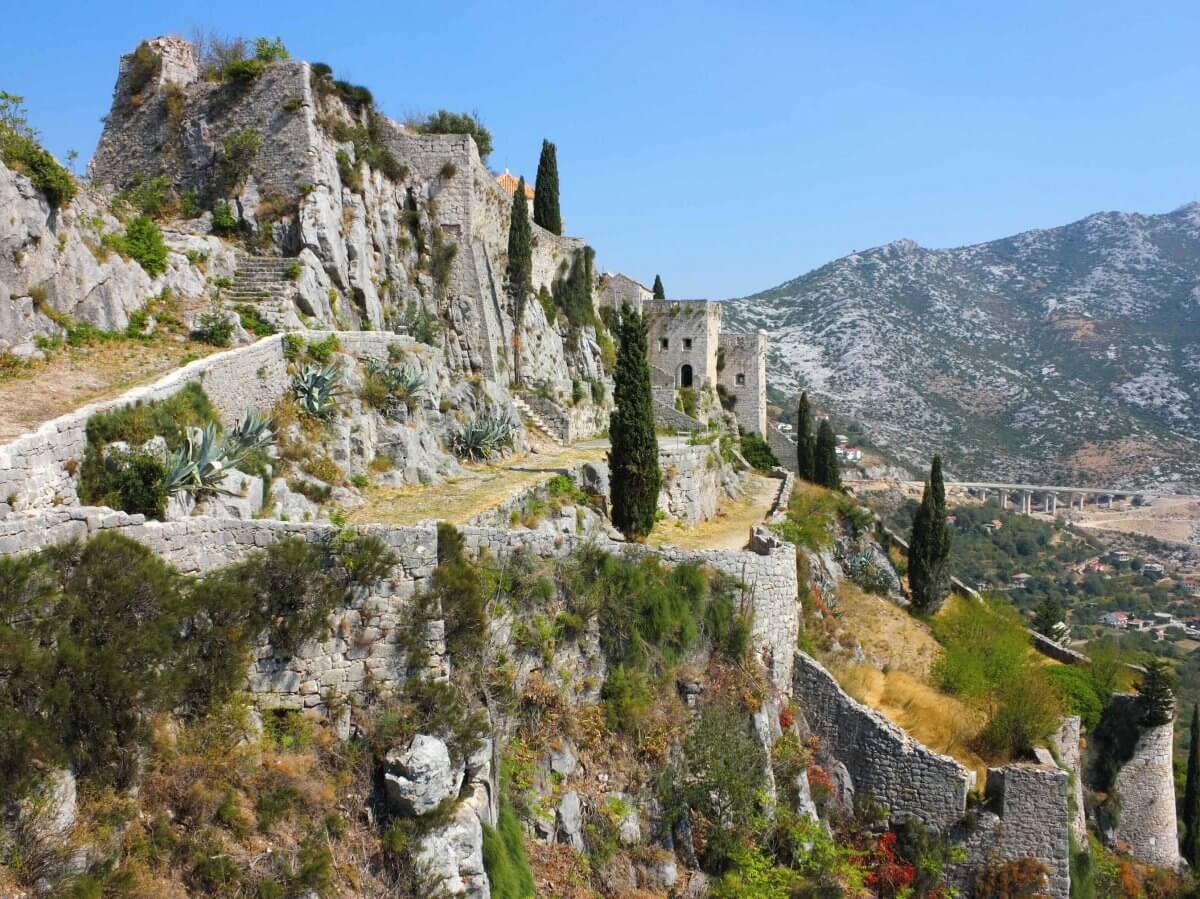 The city of Split was a new filming location for Season 4 of “Game of Thrones”. 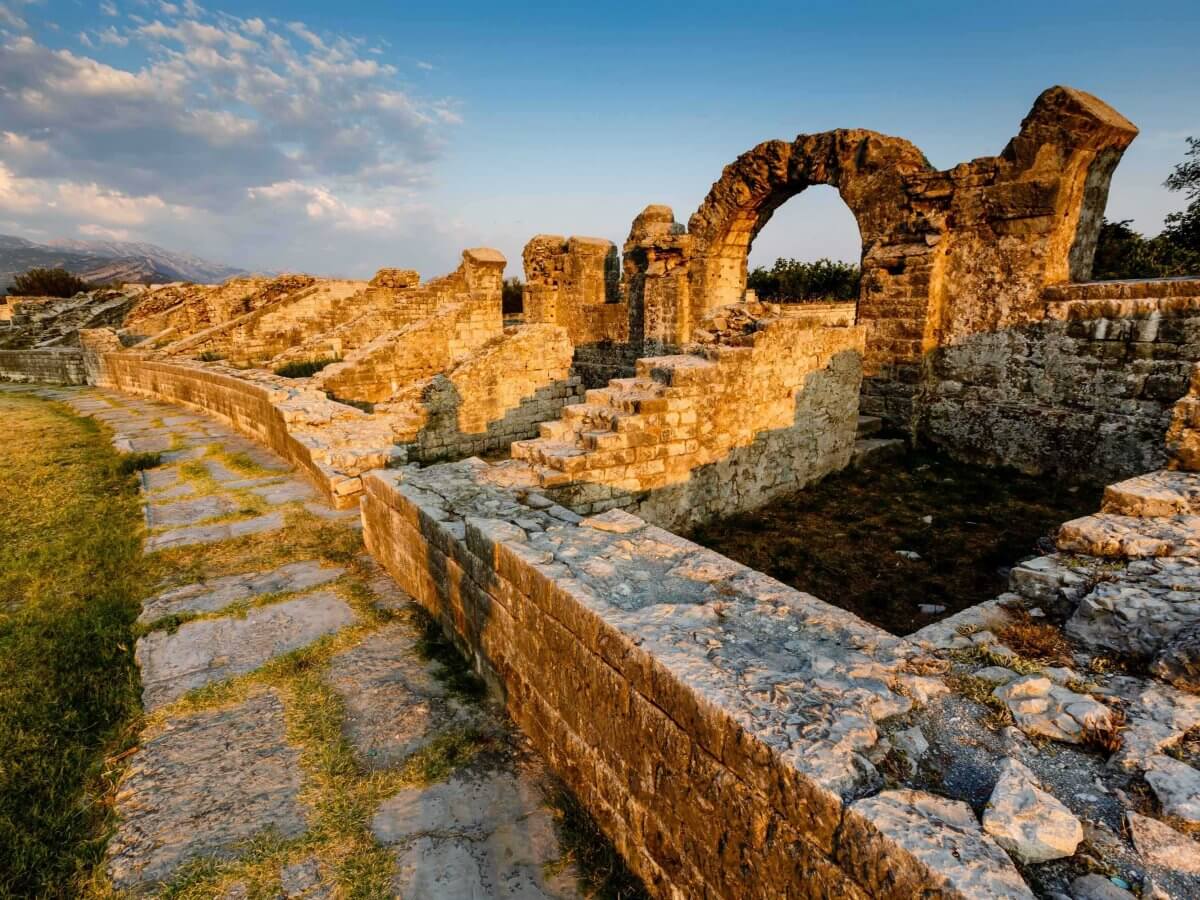 Several scenes were shot at Diocletian’s Palace in Split, which was built by ancient Roman emperor Diocletian and is a UNESCO World Heritage site. 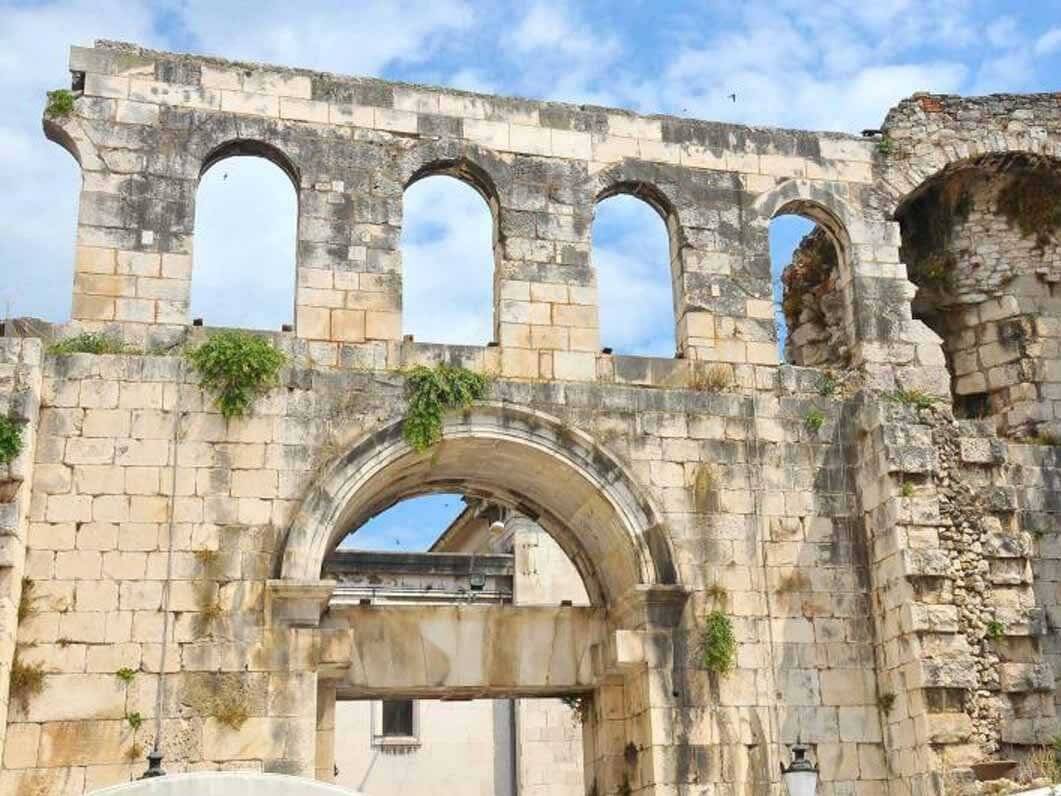 Shooting for 2015 Season 5 of “Game of Thrones” also took place in the cellars of Diocletian’s Palace. 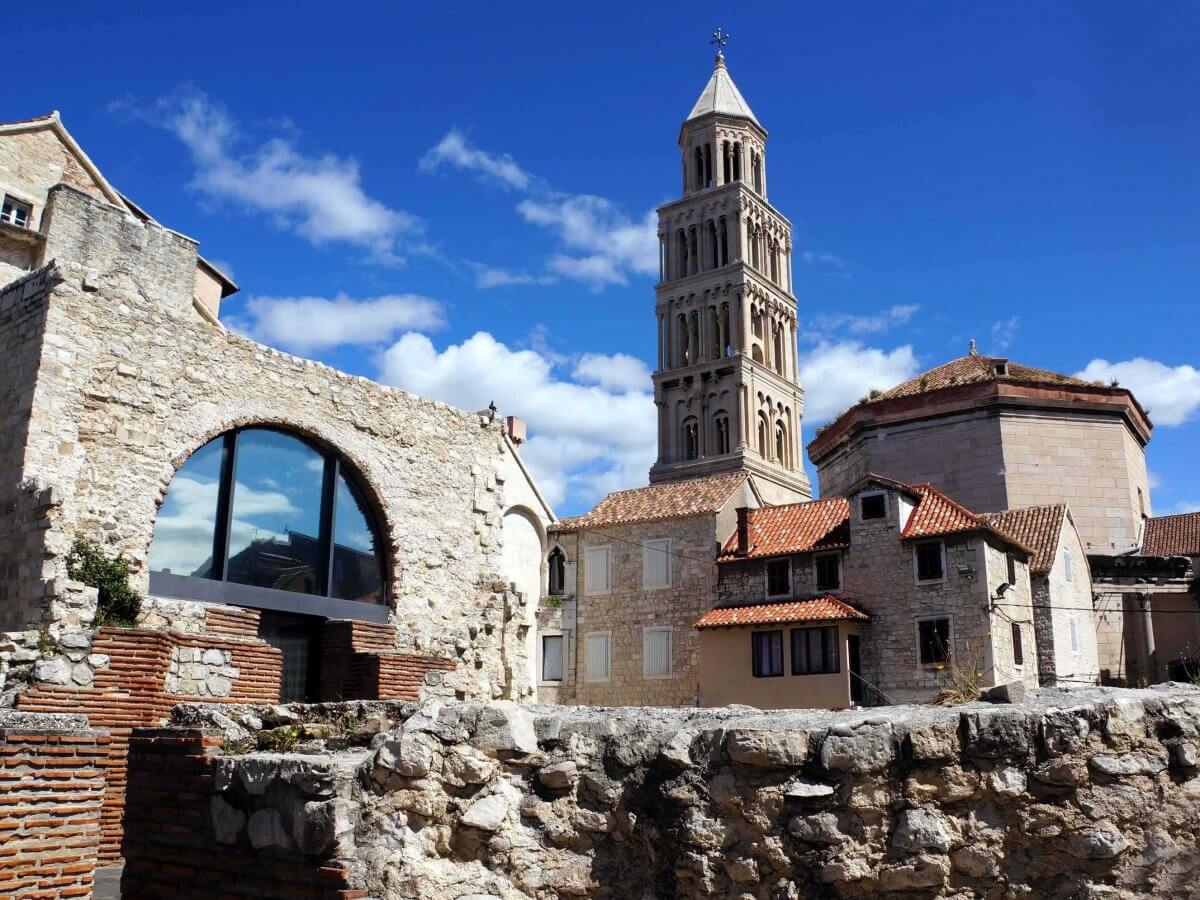 Krka National Park in Split was featured as the countryside in some “Game of Thrones” scenes. 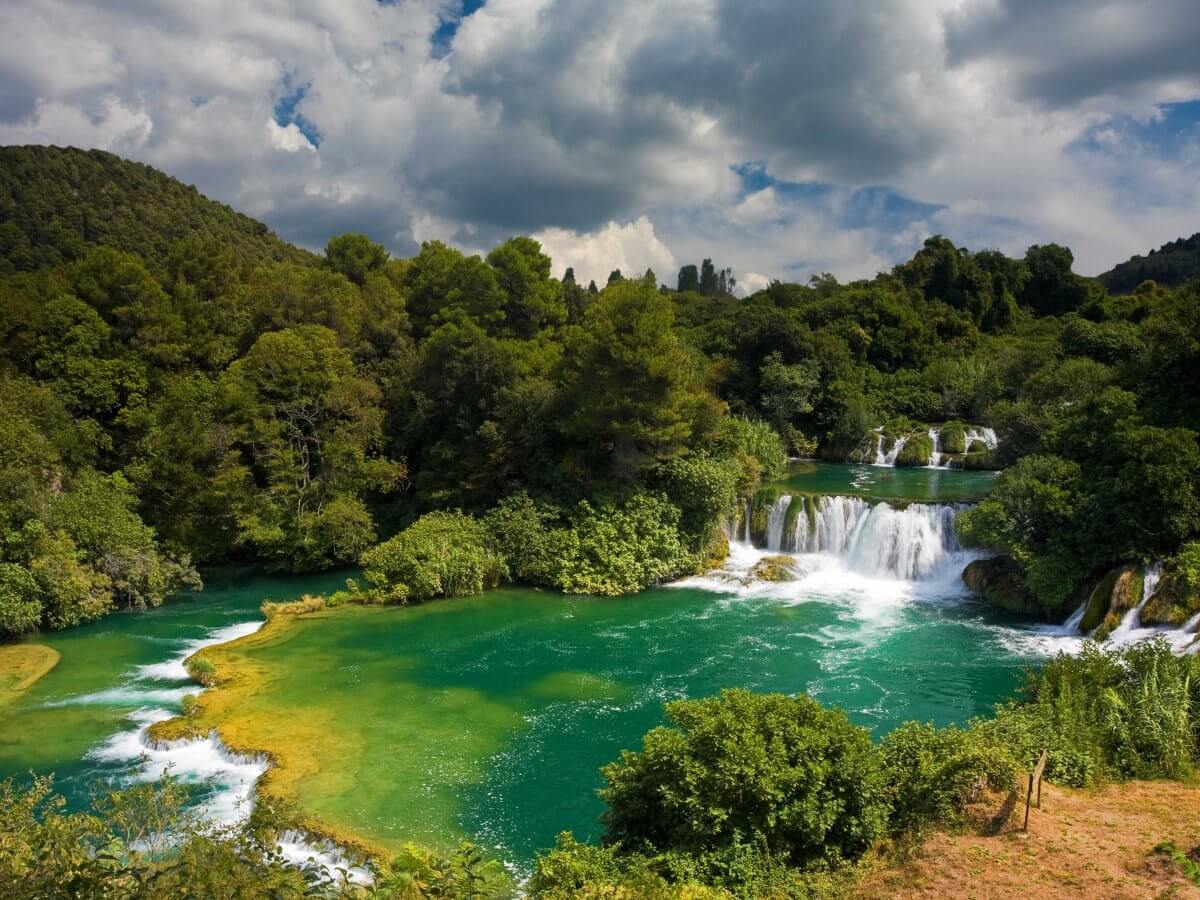 Ston, in Southern Croatia, is another popular stop on the “Game of Thrones” tours. The famed Walls of Ston, which date to the 14th and 15th centuries, are known as the “European Great Wall of China”. 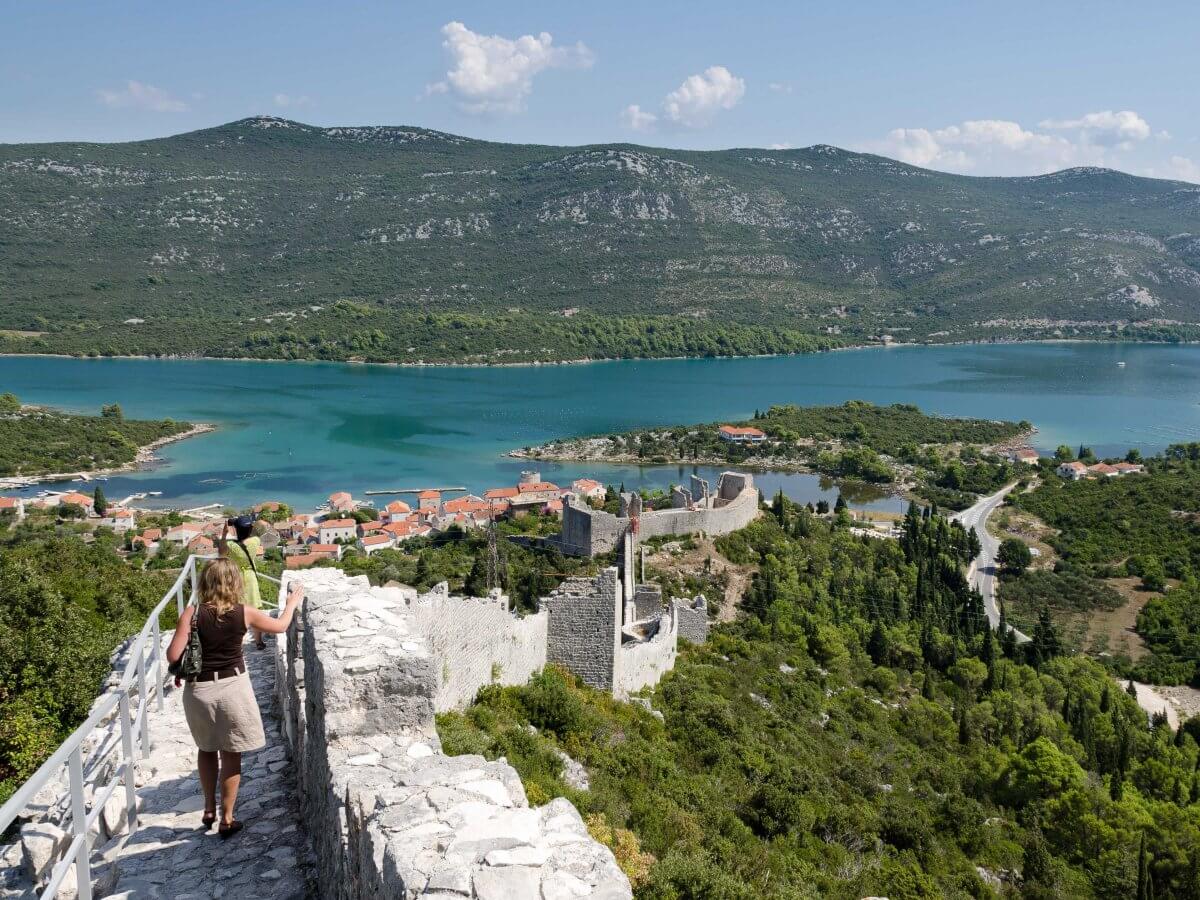 Zicasso’s “Game of Thrones” tour also includes local wine tastings throughout the trip to complement all the show-related sightseeing. 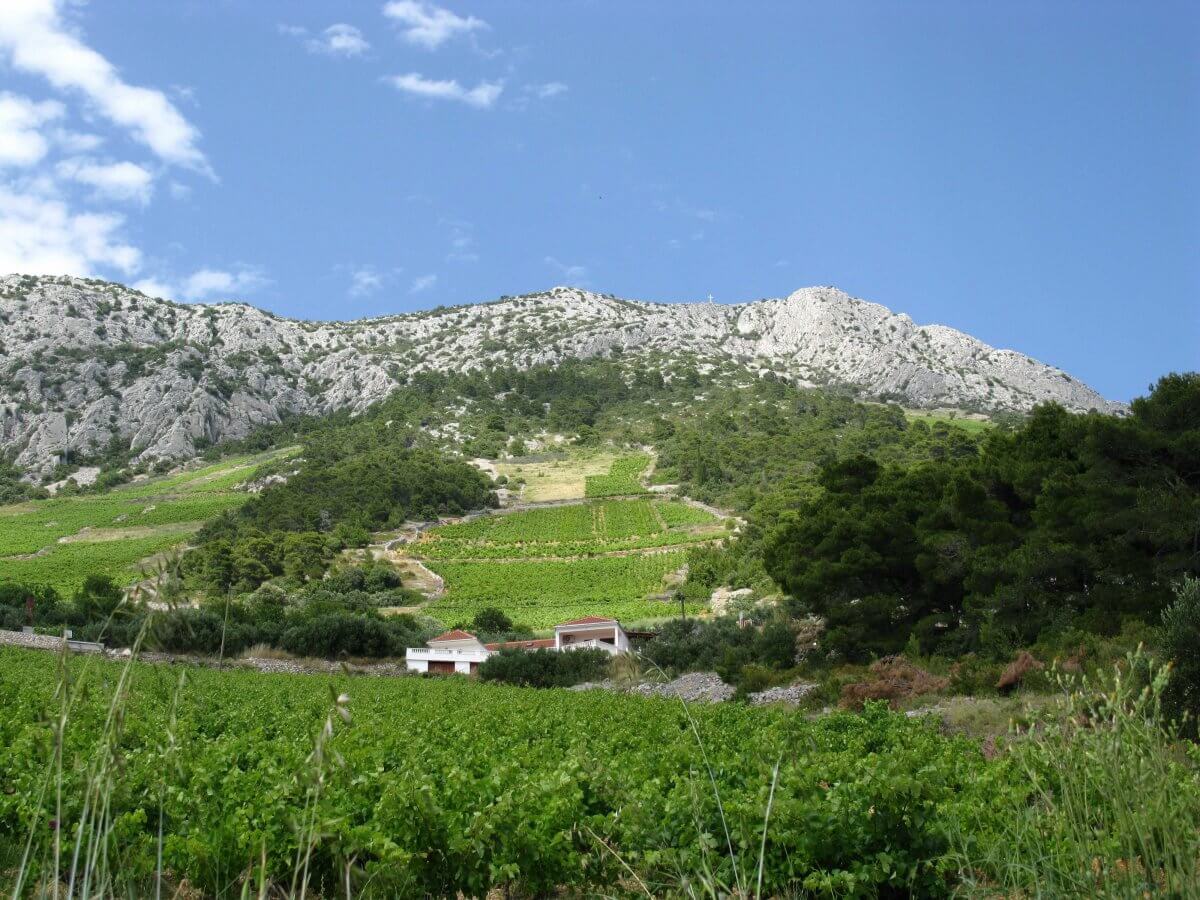